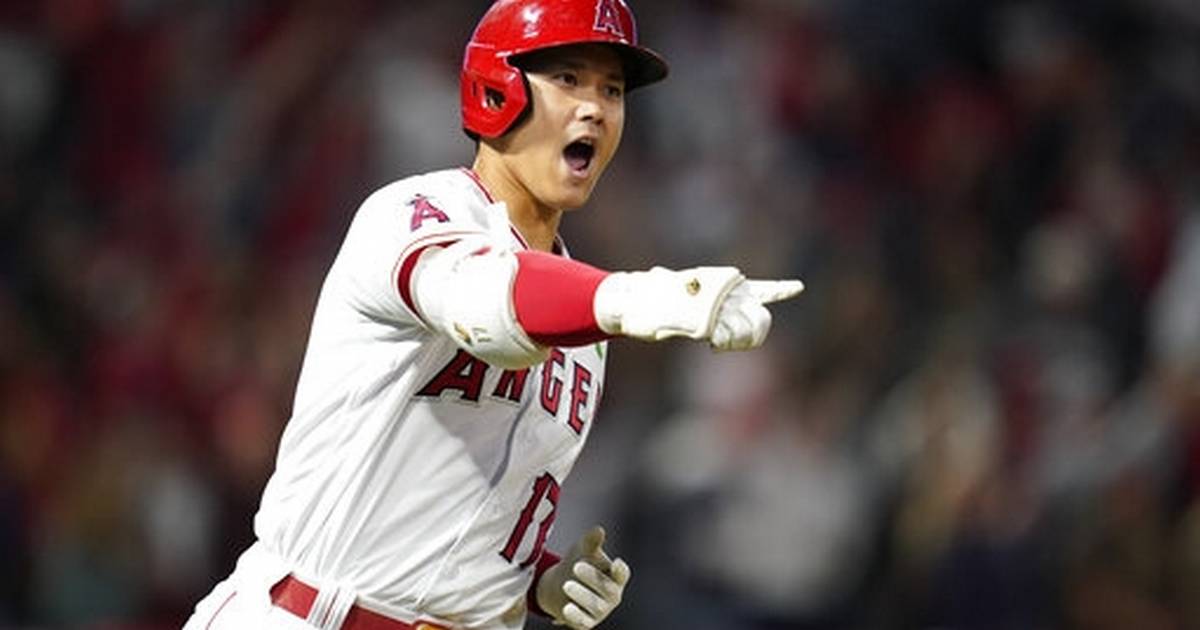 NEW YORK — Nestor Cortes took a no-hit bid into the eighth inning before Eli White singled, and Anthony Rizzo doubled in a run in the bottom half to lift the New York Yankees over the Texas Rangers 1-0 Monday for their sixth straight series win.

A 27-year-old left-hander making his 22nd big league start and sixth this season, Cortes pitched a career-high 7 1/3 innings, walked four and struck out 11, one shy of his high. He threw 68 of 103 pitches for strikes.

White, the Rangers’ No. 9 batter lofted a 2-2 fastball into short center field for a clean hit on Cortes’ final pitch. Clay Holmes (4-0) relieved and got Marcus Semien to ground into a double play.

Aaron Judge singled in the eighth off Brett Martin (0-3) and Rizzo, in a 2-for-31 slide, lofted a curveball to the opposite-field gap in left-center.

Aroldis Chapman allowed a two-out single to Jonah Heim in the ninth, then retired Nick Solak on a flyout to finish the two-hitter for his seventh save.

PITTSBURGH — Jose Quintana pitched six scoreless innings for his first win since 2019 and the first victory by a Pittsburgh starting pitcher this season.

The Pirates also ended a 16-game losing streak against the Dodgers dating to 2018 and snapped Los Angeles’ six-game winning streak.

Quintana (1-1) allowed four hits and four walks while striking out five. His previous win came on Sept. 5, 2019 at Milwaukee while pitching for the Chicago Cubs.

Julio Urias (2-2) allowed two runs in six-plus innings while scattering 11 hits. He struck out four and walked none.

Baltimore has won four of five for the first time this season and finished its homestand 5-4. Kansas City has lost seven of its past nine to fall a season-high eight games under .500.

Wells (1-2) allowed Ryan O’Hearn’s RBI single in the first, but cruised through the rest of his start. He retired 15 of the last 18 batters he faced and struck out three in the longest outing of his career.

The Orioles had only four hits in their fifth-inning rally against Royals starter Carlos Hernández (0-2).

The Reds, baseball’s worst team at 6-23, bounced back after being swept in three games at Milwaukee last week by a combined score of 34-12.

Moran connected in the second inning off Brandon Woodruff (3-2) to make it 1-0. His first longball of the season was a grand slam in the sixth inning of Sunday’s 7-3 win over the Pirates, and he hit a two-run blast in his next at-bat.

Luis Castillo, who missed all of spring training and the first 28 games with a right shoulder strain, made his season debut for Cincinnati. Luis Cessa (1-0) escaped the fifth before allowing two runs in the sixth.

Tony Kemp hit a solo home run in the third and Chad Pinder added an RBI single in the fourth.

Blackburn gave up four hits and struck out three before leaving in the seventh inning. Despite walking two batters, rookie Dany Jiménez escaped damage and earned his fifth save to finish off the four-hitter.

Michael Pineda (1-2) took the loss, despite allowing only two runs on six hits in 6.2 innings. Javier Báez and manager A.J. Hinch were ejected after arguing balls and strikes in the ninth after Báez was called out on strikes.