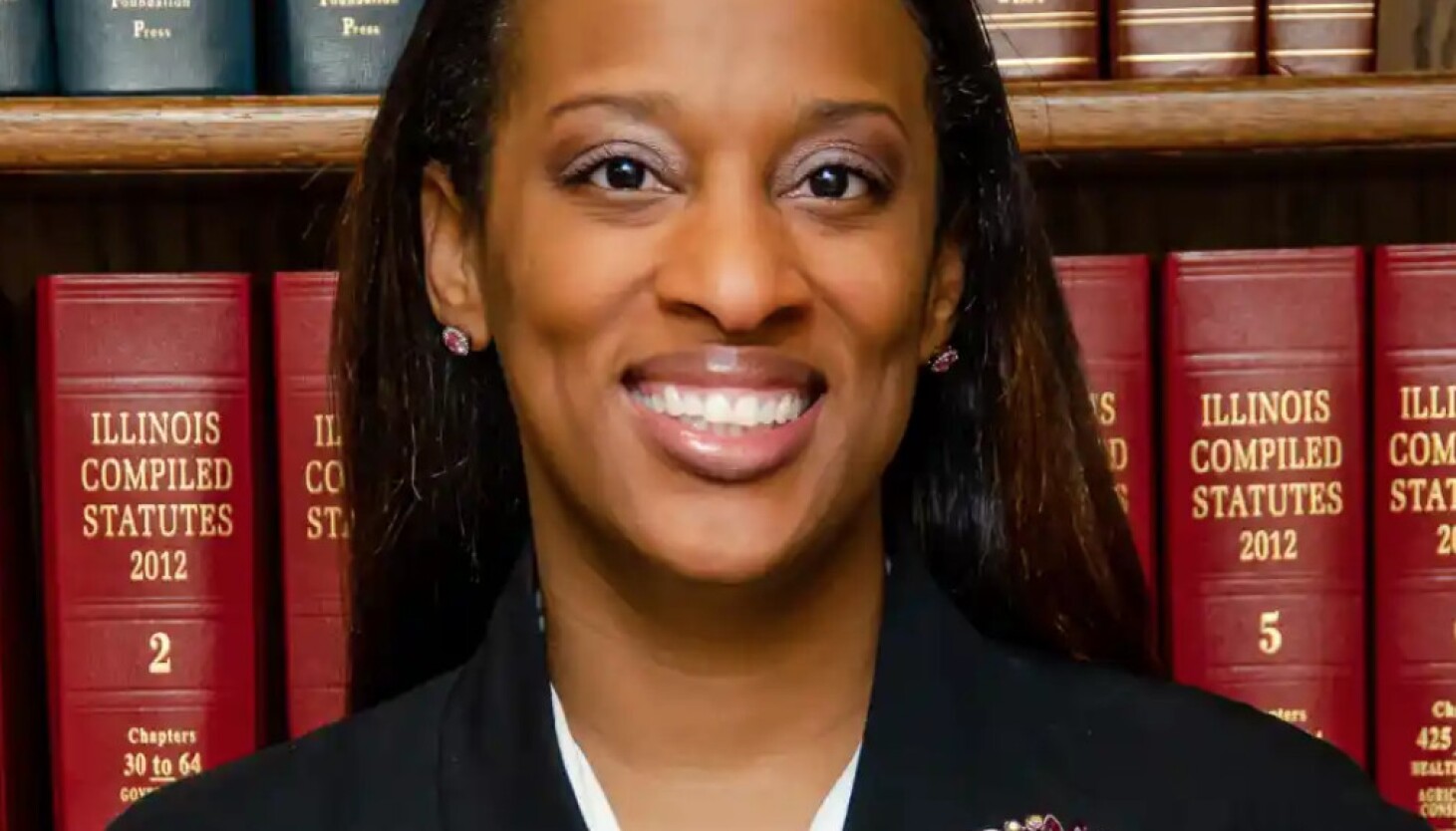 On her campaign website, ShawnTe Raines-Welch, who is running for Cook County judge and is the wife of Illinois House Speaker Emanuel “Chris” Welch, declares in bold letters:

It’s true that Raines-Welch was evaluated by bar associations last year when she was trying to get appointed as a Cook County judge and that nine of those groups found her “qualified” or gave her an equivalent rating.

The Illinois State Bar Association, though, found her “not recommended.”

“She withdrew from consideration for that associate judge position” last year, according to a knowledgeable source who said she did so after learning she’d be getting a negative bar group rating that might hurt her chances for appointment.

None of the groups rated her “highly qualified” or “highly recommended.”

Last year’s ratings likely will carry over into this race.

The Chicago Bar Association, perhaps the best known of the lawyers groups, wasn’t among those that evaluated her qualifications. It plans to do its evaluations before the June 28 Democratic primary, in which Raines-Welch is seeking a seat on the bench from a judicial district that stretches from the northwest suburbs to the southwest suburbs.

Malcolm Rich, executive director of the Chicago Council of Lawyers — which last year lauded Raines-Welch’s qualifications and rated her “qualified” — says the way she has presented her bar group ratings on her campaign website “is a little deceiving.”

Raines-Welch won’t comment or say which bar groups rated her or their findings.

Rich’s group, in written comments in rating her, said: “Ms. Raines-Welch is considered to have good legal ability. She has substantial litigation experience in more complex matters and is praised for her litigation skills. She is reported to have good temperament and provides substantial pro bono assistance. The Council finds her Qualified for the Circuit Court.”

Raines-Welch declined to answer questions about political endorsements or campaign contributions, including recent $20,000 contributions from two political groups affiliated with the Carpenters Union and the Operating Engineers Union that also give to her husband.

“Information is available about ShawnTe and her campaign on its website and its social media pages,” campaign spokesman David Ormsby said when asked whether Welch solicited the February contributions from Chicagoland Operators Joint Labor-Management PAC and the Carpentry Advancement Political Action committee.

Through Ormsby, the speaker has said he is actively involved in his wife’s judicial race, including passing petitions door to door to ensure that she gets enough signatures from registered voters to get on the ballot.

The Chicagoland Operators group is led by James Sweeney. The Carpentry Advancement group is led by Gary Perinar. Both men are members of the Illinois Tollway’s board of directors, appointed in 2019 by Gov. J.B. Pritzker.

Records show the two labor groups and their affiliates collectively have given more than $6.5 million to campaign funds run by or associated with former House Speaker Michael J Madigan since the mid-1990s, including political committees for his daughter Lisa Madigan when she was running for state senator and later for Illinois attorney general and for the Chicago City Council member he chose for his Southwest Side ward, Marty Quinn.

Neither Perinar nor Sweeney returned calls.

Michael Del Galdo, a lawyer who represents the town of Cicero, was a political ally of Madigan and is helping run Raines-Welch’s campaign, won’t comment.

Raines-Welch is facing several primary opponents, including lawyer Chloe Pedersen, a niece of Cook County Clerk Karen Yarbrough, a longtime political rival of Welch who similarly has a political base in the west suburbs.