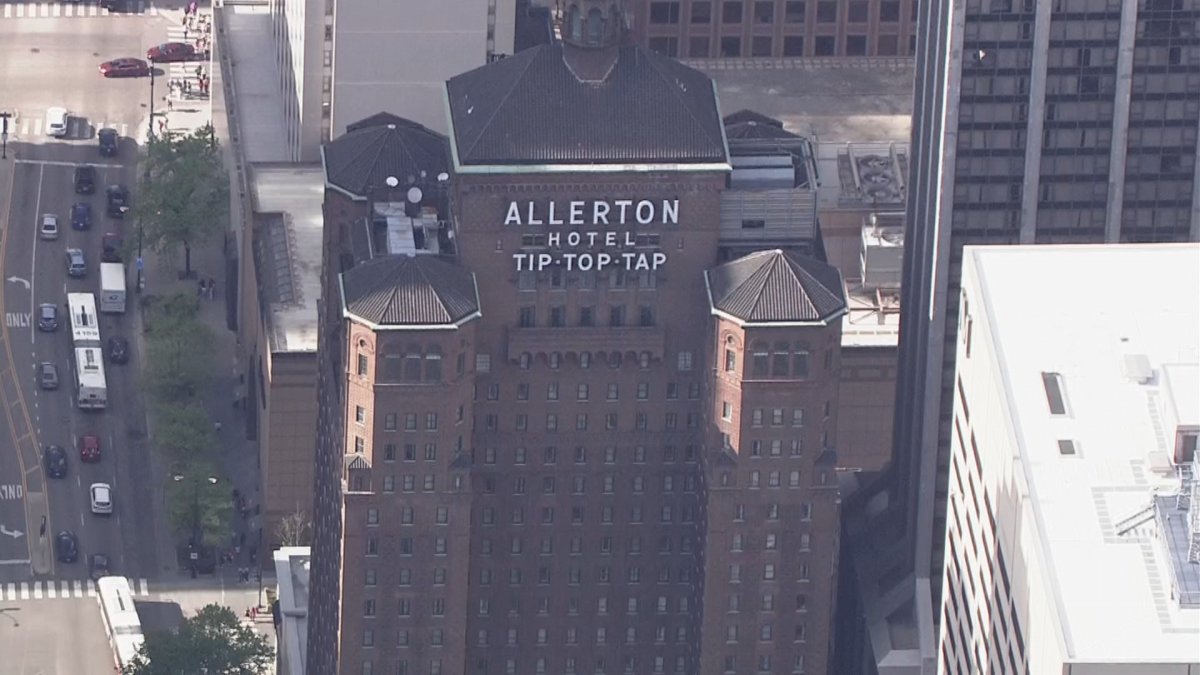 A woman is in critical condition after being shot at a hotel on Chicago’s Magnificent Mile, officials said Monday, and a suspect in the case was found dead in the hotel a short time later.

According to the Chicago Fire Department, the woman was hospitalized after being shot at the Warwick Allerton hotel, which is located along the Magnificent Mile on the Near North Side.

She was taken to an area hospital in critical condition, but further details were not immediately available.

Meanwhile, a male suspect was found dead inside of the hotel. It is believed that the suspect died by suicide, according to Chicago fire officials, but a cause of death has not yet been determined.

A large police and fire presence remains on the scene. We will update this story with more information as it becomes available.