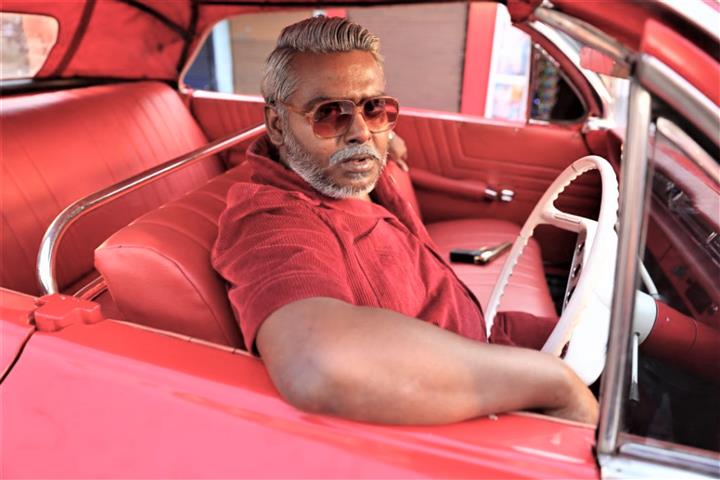 Dibyendu Bhattacharya is going places! He was recently seen in SonyLIV show, Rocket Boys. He was also a part of Taapsee Pannu and Tahir Raj Bhasin’s Looop Lapeta, where he played the antagonist.

And now, he will be seen in SonyLIV’s Undekhi 2, which releases on March 4. The much-awaited crime-thriller is directed by Ashish R Shukla. The series features Dibyendu Bhattacharya as DSP Ghosh, and the first season ended on a cliffhanger with him trying to save Koyal from Rinku.

Dibyendu says, “I have gotten a chance to play a protagonist with this show, and it connects well with the audiences. By God’s grace, this year has begun on a high note with my third release coming up in March. I also feel immensely grateful to be able to do all the work that I have been doing. Working on the show has been a great experience as it is a multi-layered role and allows me to explore a lot more about the show, as well as the character.”