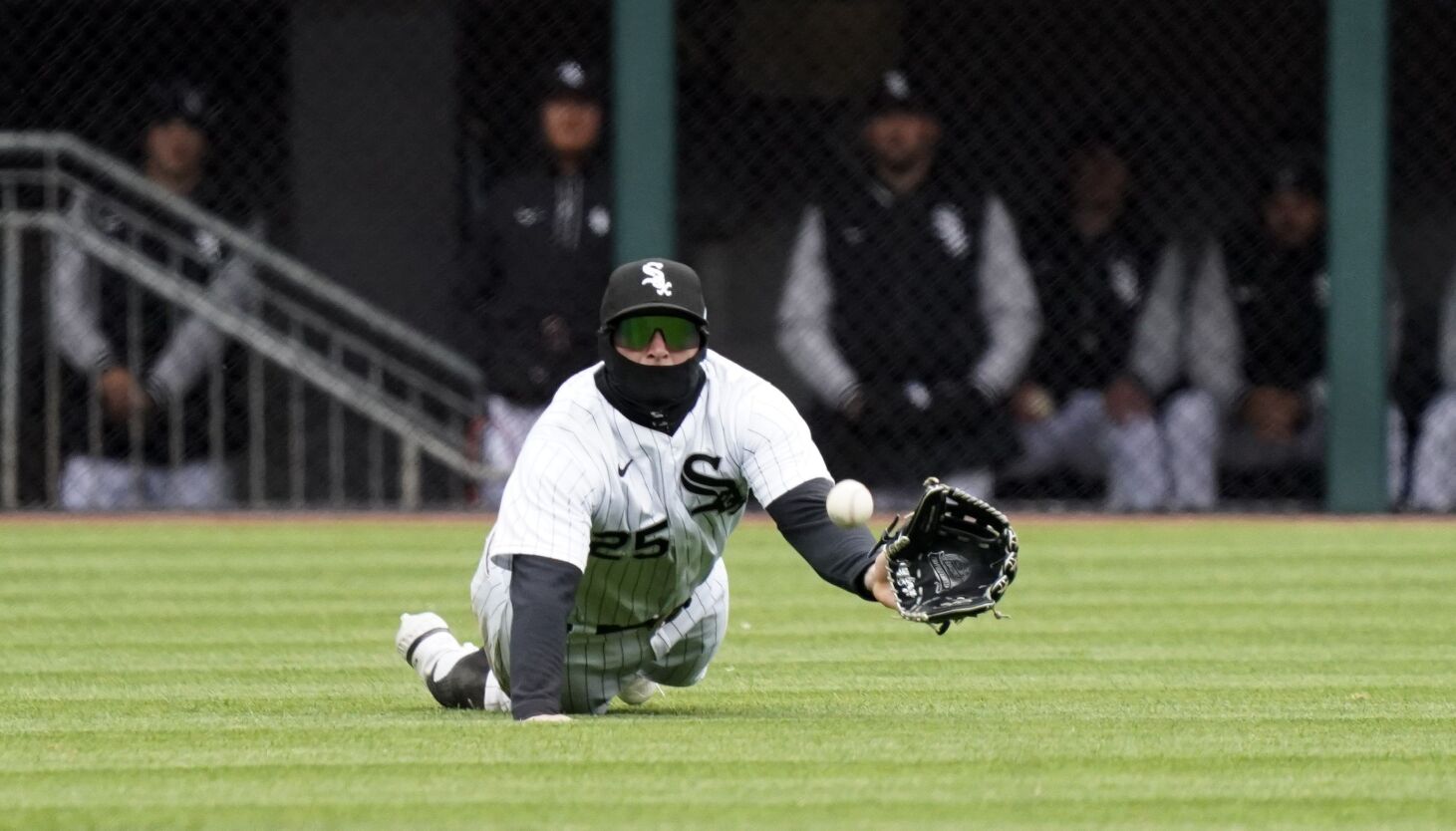 The White Sox will make their first visit to Coors Field since 2017, but there will be a small degree of familiarity for outfielder Andrew Vaughn during a two-game interleague series against the Rockies starting Tuesday night.

With the exception of the distance from home plate to the right field foul pole, the dimensions are similar and could present a challenge to the Sox’s outfielders — particularly Eloy Jiménez and Vaughn because of their sore legs.

“We’ll learn what it’s like when we get there,” Vaughn said.

Coors Field’s dimensions feature a distance of 347 feet from home plate to left field, 415 feet to center field and 350 feet to right.

Many fans have been bewildered by manager Tony La Russa’s decision to give Vaughn occasional rests. Their latest disappointment occurred Sunday when Vaughn was out of the lineup after playing the first three games of the second half, including both games of Saturday’s day-night doubleheader.

At times, Vaughn hasn’t run at full speed because of advice to preserve his legs, and Monday’s day off gave him two days to keep his legs fresh entering the Rockies series.

La Russa recalled a pivotal moment with the Cardinals in late August 2011, when they won two of the first three games from the Pirates but he elected to rest Albert Pujols, Yadier Molina and Rafael Furcal in the series finale despite trailing in the National League wild card race by five games.

The Cardinals won the series finale and embarked on a 21-8 run with a well-rested Pujols, Molina and Furcal to win the NL wild-card berth and the World Series.

La Russa said the decision to rest Vaughn was easy because he was running at only 75 percent.

“And believe me, against anybody, we want Andrew Vaughn in the lineup,” La Russa said.

Skill on the hill

Sox starting pitchers are 6-2 with a 2.84 ERA in their last 10 games and have allowed three earned runs or fewer in eight of those starts.