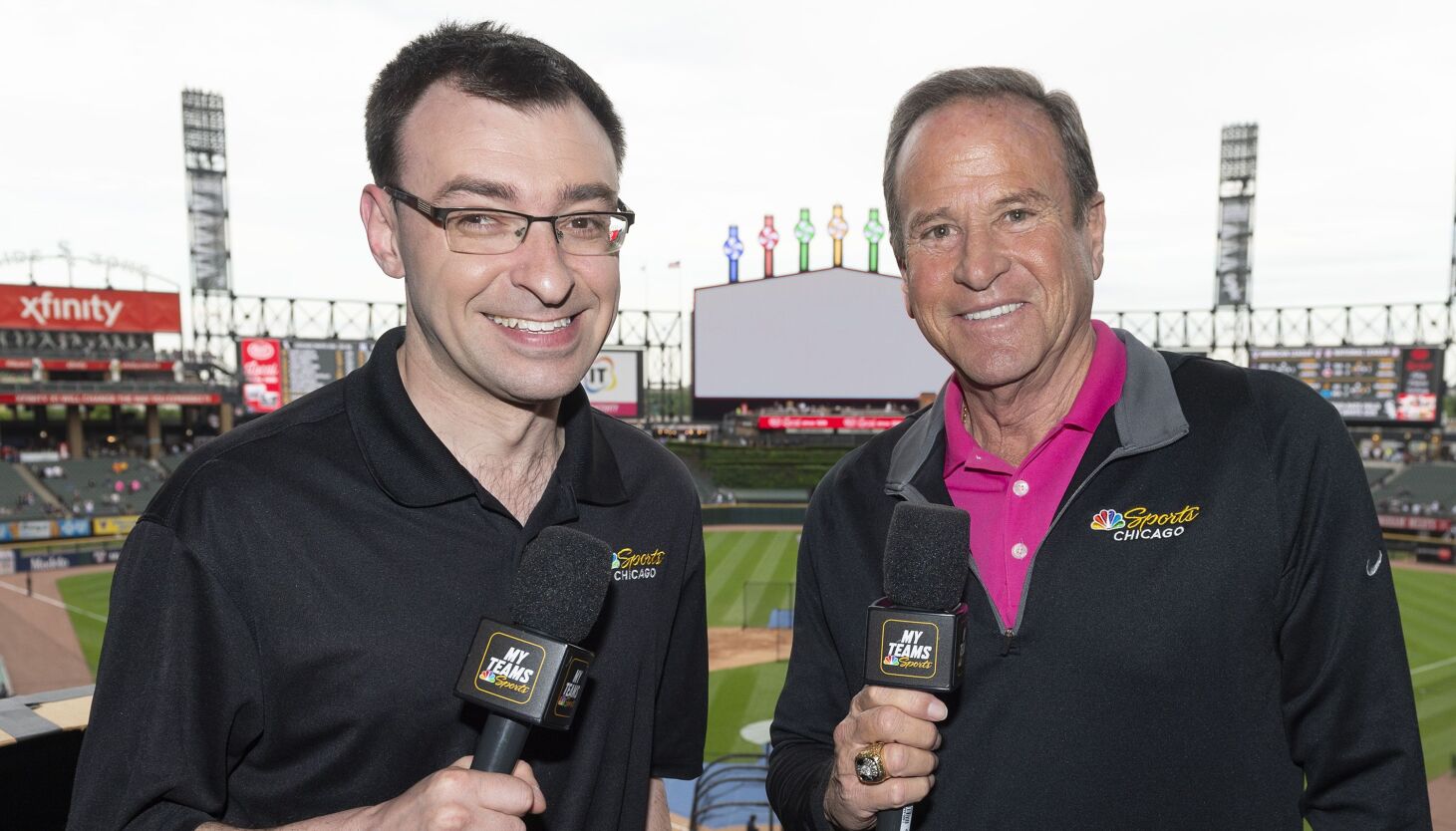 White Sox TV voice Jason Benetti will be the lead voice for Peacock’s MLB package of Sunday games, according to sources. An official announcement is expected Wednesday.

Peacock, NBC’s streaming service, will debut its “MLB Sunday Leadoff” on May 8 with the White Sox-Red Sox game, which is scheduled to start at 10:30 a.m. Central. Peacock has exclusivity until 12:30 p.m. Central, when the rest of the Sunday slate can begin.

Benetti’s national profile has increased in the last few years. He has become a popular announcer on ESPN’s college football and basketball broadcasts, and he called baseball on his first Olympic broadcasts at the Summer Games in Tokyo in 2021. He also has filled in on Bulls games for NBC Sports Chicago.