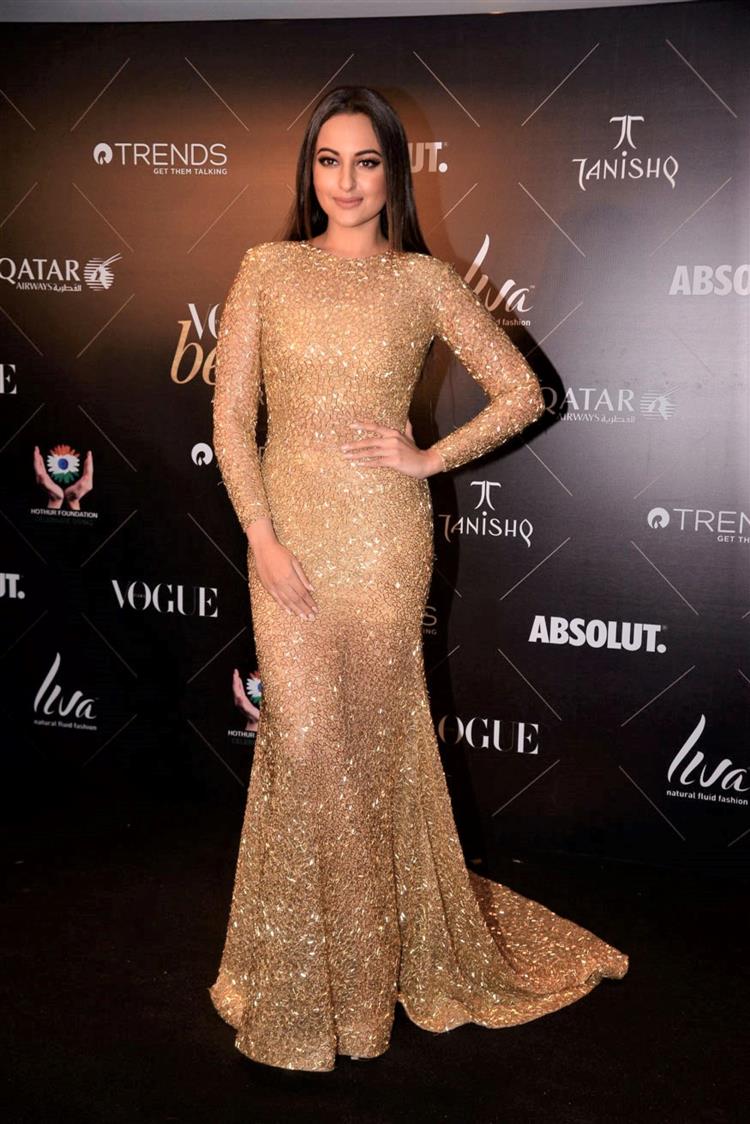 Sonakshi Sinha recently had a fun ‘Ask Me Anything’ session with fans on social media. And the actress gave a savage reply to a fan who asked her when she would get married. Sonakshi is known for her witty humour on Instagram and that showed hilariously in this post. One of the fans asked Sonakshi, “Ma’am everyone is getting married, when will you get married?” Reacting to the question, Sonakshi said with a straight face selfie, “Everyone is also getting Covid-19? Should I get that too?”

Sonakshi has been linked in the past to actor Zaheer Iqbal, but she has always maintained that he is her best friend. Talking about the dating rumours, Sonakshi, in an earlier interaction, had said, “Zaheer is like my best friend. We laugh off this news because it is very funny. We have worked in Double XL together. I really appreciate him as an actor. I think he was very good in his first film, Notebook. His role in Double XL is drastically different from what he did in his debut film. I think he is very talented and definitely someone to watch out for.” TMS