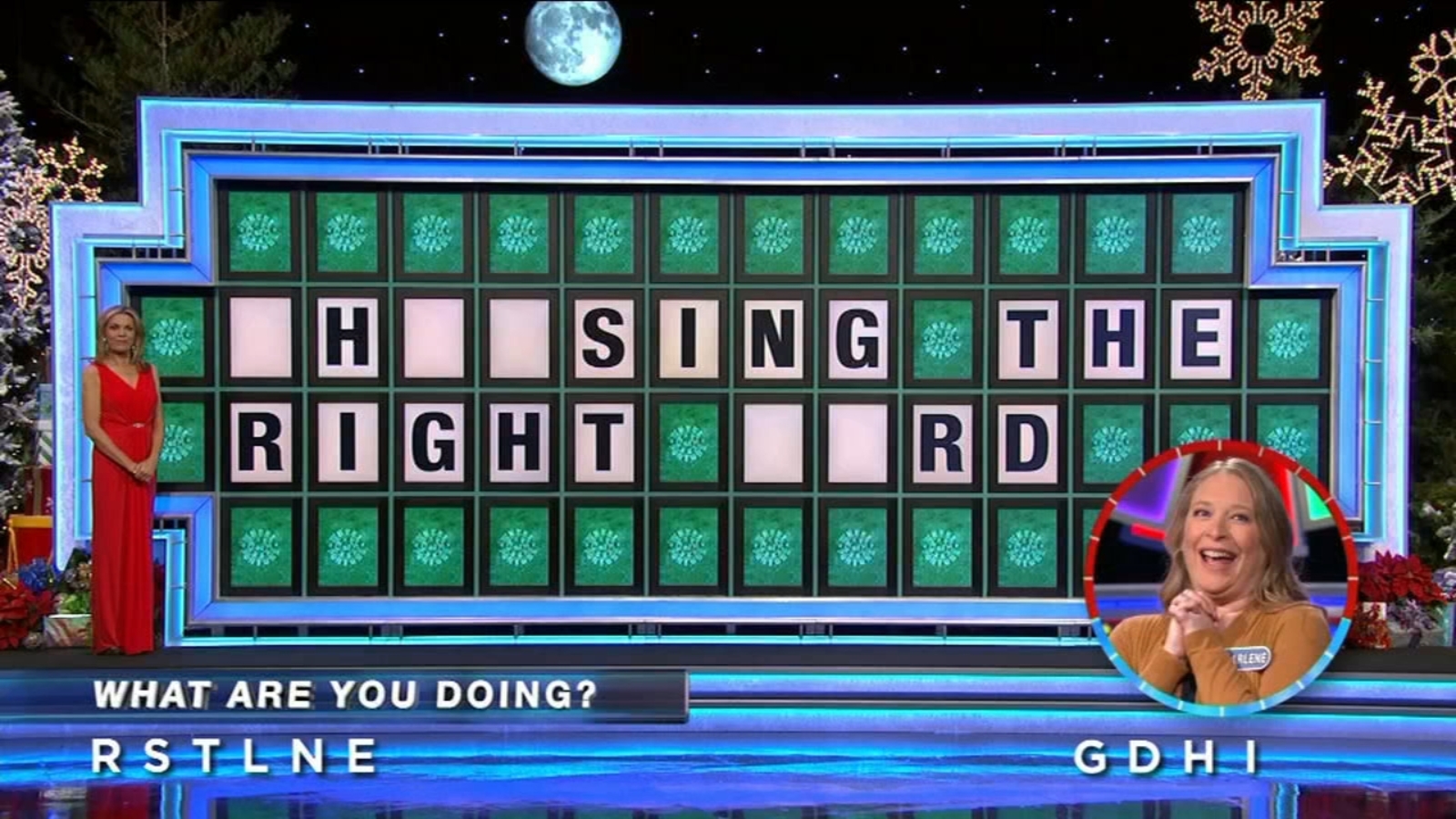 PHILADELPHIA — A car company is trying to make things right after “Wheel of Fortune” fans expressed their outrage over a minor technicality that cost a contestant her bonus round prize.

The final category Tuesday night was “What are you doing?”

The answer to the puzzle was “Choosing the right word.”

The contestant, Charlene, said all the correct words before time expired, but was not rewarded the prize.

Host Pat Sajak explained that the words have to be said continuously and not with a long pause in between.

Sajak said Charlene paused too long between the words “right” and “word.”

The prize Charlene would have won was an Audi Q3.

Charlene didn’t walk away empty-handed. She still won $16,500 and a vacation.

“Whenever there is a close thing like that, a rule, a technicality if you will, one of the rules, for example adding an ‘and’ during the crossword round, people say ‘just give it to them.’ But there’s a reason you have rules and you can’t start bending, that gets into dangerous territory, but she did great,” Sajak said at the end of the show.

But viewers, including former ‘Jeopardy!’ champ Alex Jacob, complained on social media saying the show owes the contestant a car.

“Come on @WheelofFortune, the woman literally chose the right word. Give her the car,” Jacob said.

Audi responded to the Wheel Watchers on Twitter saying, “You’re a winner in our eyes, Charlene. Now, let’s get you a prize. Time to #GiveHerTheQ3.”

And a few hours later, Audi had an update.

“There’s no community like the Audi community. With your help, we tracked down Charlene!” Audi tweeted.

The car company said they will post more as they work to get the vehicle to Charlene.