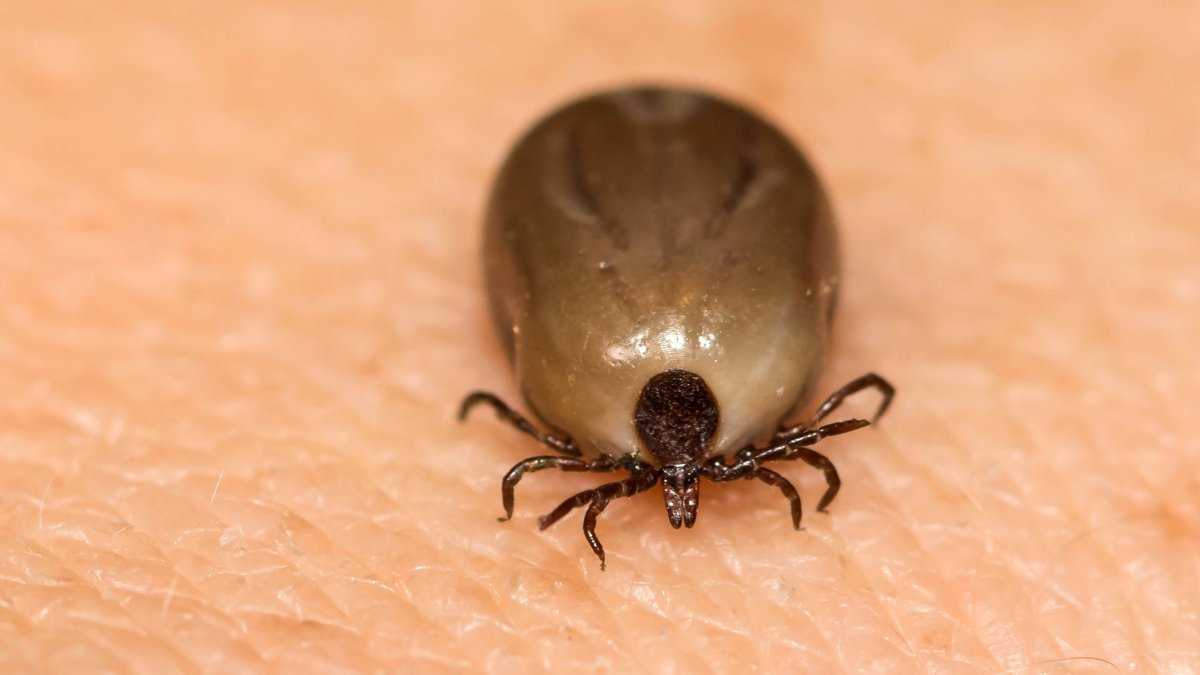 As cases of the Powassan virus begin being reported in the U.S., including even one death this spring, many are wondering what the virus is and how can they prevent it?

Humans become infected with Powassan through the bite of an infected deer or woodchuck tick.

Cases of the virus are rare in the United States, with about 25 cases reported each year since 2015.

So far this year, one death has already been reported.

In April, person in eastern Maine died from the rare virus, the Maine Center for Disease Control and Prevention said. The person from Waldo County contracted Powassan virus, developed neurologic symptoms and died while in the hospital, the center said in a news release. The person likely became infected in Maine, it said.

This week, a Connecticut man tested positive for the virus, marking the first case in the state this year, according to the Connecticut Department of Public Health, sparking an alert from health officials urging residents to take action to prevent tick bites.

Still, deer tick can be found in Illinois as the Great Lakes Region is one of the most common locations for the species.

Symptoms of Powassan virus infection usually start one week to one month after the tick bite. People who get sick may have fever, headache, vomiting, weakness, confusion, seizures, or memory loss, the center said.

Some people may experience serious neurologic problems, such as brain or spinal cord inflammation. Severe infection may result in death. Many people infected with Powassan virus do not get sick.

“Although we are exposed to ticks year-round, they are most active during warmer months,” Alana Bartolai, ecological services program coordinator for the health department, said in a statement. “Ticks may be small in size, but we still need to protect ourselves, our families, and pets against the diseases they can carry, especially Lyme disease.”

Ticks live in and near wooded areas, tall grass and brush, experts say, and they can carry Lyme and other debilitating and sometimes fatal illnesses such as Rocky Mountain Spotted Fever, Tularemia, Ehrlichiosis, and Babesiosis.

“If you experience fever, headache, fatigue, or a rash after a tick bite, please consult your healthcare provider for possible testing and treatment,” Dr. Sana Ahmed, medical epidemiologist for the Lake County Health Department, said in a statement. “If left untreated, some tick-borne diseases can cause serious illnesses and may be fatal.”

Here are some precautions officials advise to prevent tick bites:

If you are bitten by a tick, promptly and properly remove it:

Removing ticks with 24 hours reduces the risk of disease. Instructions for tick removal and awareness of symptoms are available on the IDPH website.

Tick populations in your area can be monitored on the IDPH Tick Surveillance Mapping App.