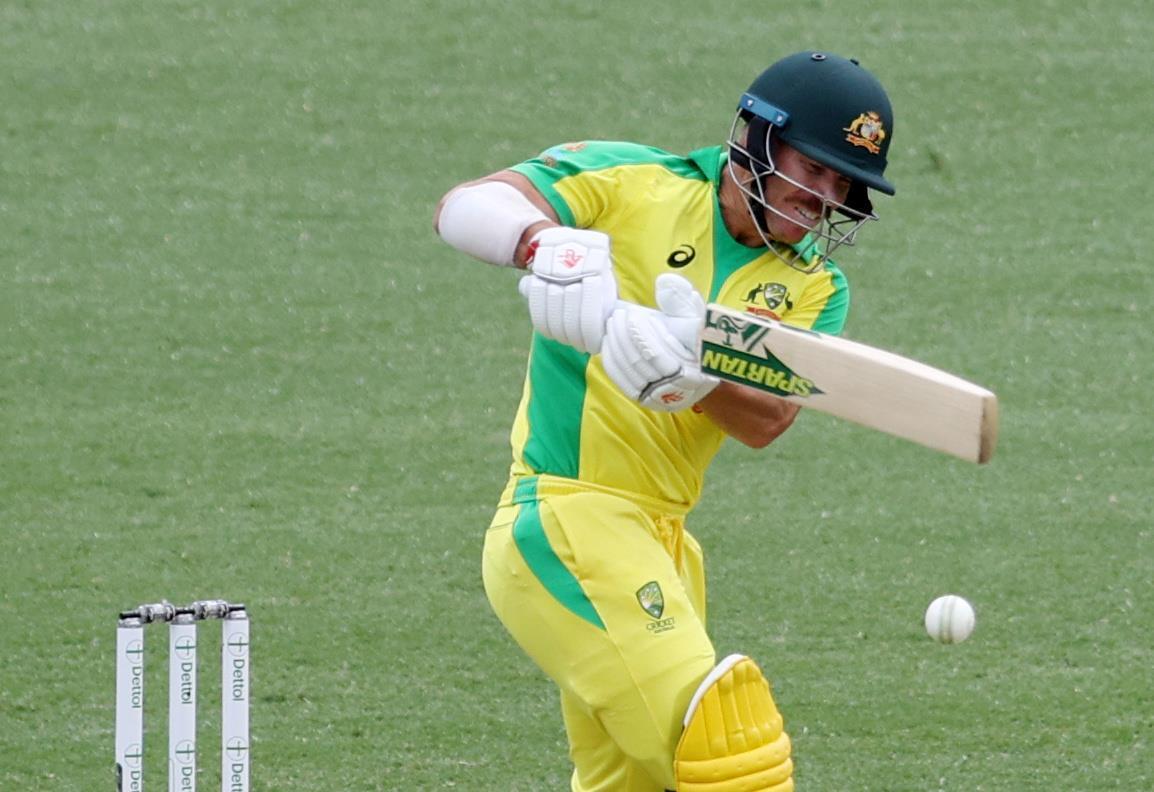 David Warner getting into the shoes of famous South India actor Allu Arjun seems unbelievable but that’s what the Australian opener seems to have tried.

Taking to Instagram Warner on Friday  shared a video of him recreating Allu Arjun’s dance moves from the ‘Srivalli’ song in the movie Pushpa: The Rise.

Arjun, the star of the Telugu-language action film, reacted to Warner’s video with fire and laughter emojis in the comments section. The video went viral on the social media platform, garner over a million likes within five hours of being shared. “#pushpa what’s next??” wrote the Australian star cricketer in the caption accompanying the video.

Warner, who led SunRisers Hyderabad (SRH) to the IPL title in 2016, recently opened up on being removed as captain by the franchise in the last season. He was released by SRH ahead of the IPL mega auction.