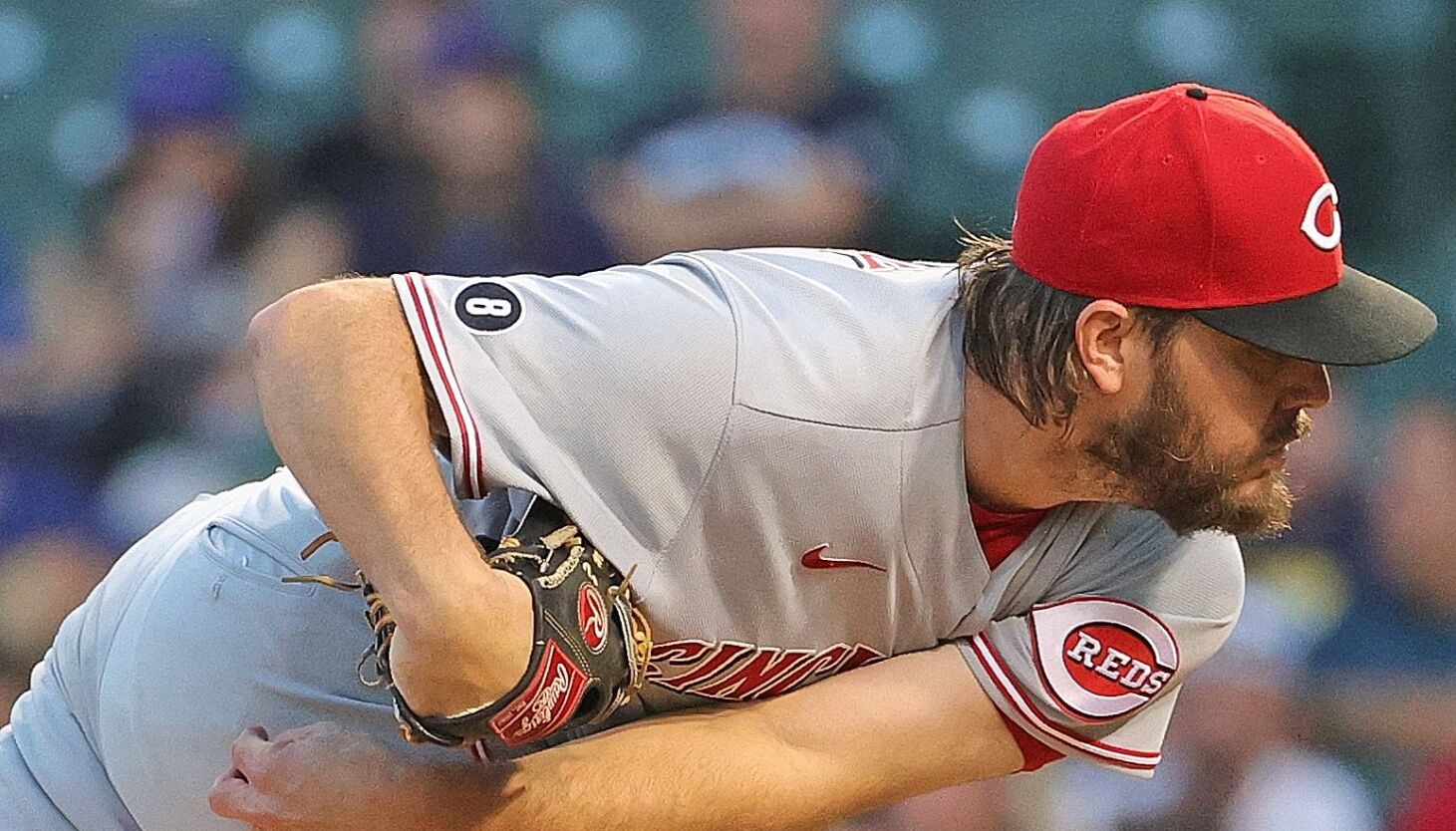 SAN DIEGO – Cubs left-hander Wade Miley is scheduled to return from the injured list to start Tuesday, manager David Ross announced before the series opener against the Padres.

He’ll be making his Cubs debut after starting the season on the 10-day IL with left elbow inflammation. The Cubs claimed Miley off waivers from the Reds in November and picked up his 2022 option.

​ “A little bit of stability,” Ross said of what it meant to get Miley back from the IL. “We’ve had to throw some bullpen days out there just because of some adversity we’ve hit early on. And just another veteran presence you can get out there and trust to go out there and do his thing. Gives really good feedback already in his bullpens and his outings, and just somebody to communicate with and trust in what you see because he’s been doing it for a long time.”

Miley made one rehab start in Triple-A before the Cubs penciled him into the big-league rotation. He tossed four scoreless innings for the Iowa Cubs. Ross declined to specify a pitch limit for Miley’s start Tuesday.

“We need him to just be himself, and we’ll monitor that on what we feel like is best for us to win the game and also keep him healthy,” he said.

The Cubs need the rotation help. Right-hander Marcus Stroman went on the IL without an injury designation on Sunday, which often means a COVID-19 related list move. Lefty Justin Steele started in his place and left the game after four innings with a left thumb injury.

Steele said Monday, after playing catch, that he doesn’t expect to miss a start.

That was the pitch that bugged him late in his start Sunday. The lower knuckle in his thumb was still a little swollen on Monday.

Even with Steele expecting a quick bounce back, the Cubs bullpen has been taxed recently. The Cubs have had two bullpen games in the past week, with lefty Daniel Norris opening against the Dodgers in the second game of a double header Saturday and side-armer Scott Effross opening against the White Sox last Tuesday.

Even the Cubs’ more traditional starters haven’t consistently been pitching deep into games. The Cubs entered play Monday with just one win in their past nine games. In that time, Cubs starters threw five or more innings just twice: Stroman threw seven scoreless innings in that 2-0 victory at Milwaukee, and Kyle Hendricks tossed 5 ⅔ innings in a 4-3 loss to the White Sox.

On Monday, the Cubs still had not named a starter for Wednesday, the last game of a three-game series with the Padres.

The Cubs also placed reliever David Robertson on the IL without a designation on Monday. That opened a 40-man roster spot, which suggests an COVID-19 related list move.

The team rounded out their roster with three more moves: recalling first baseman Frank Schwindel from Triple-A the day after they’d optioned him, optioning right-hander Adrian Sampson to Triple-A and selecting lefty Conner Menez from Triple-A.