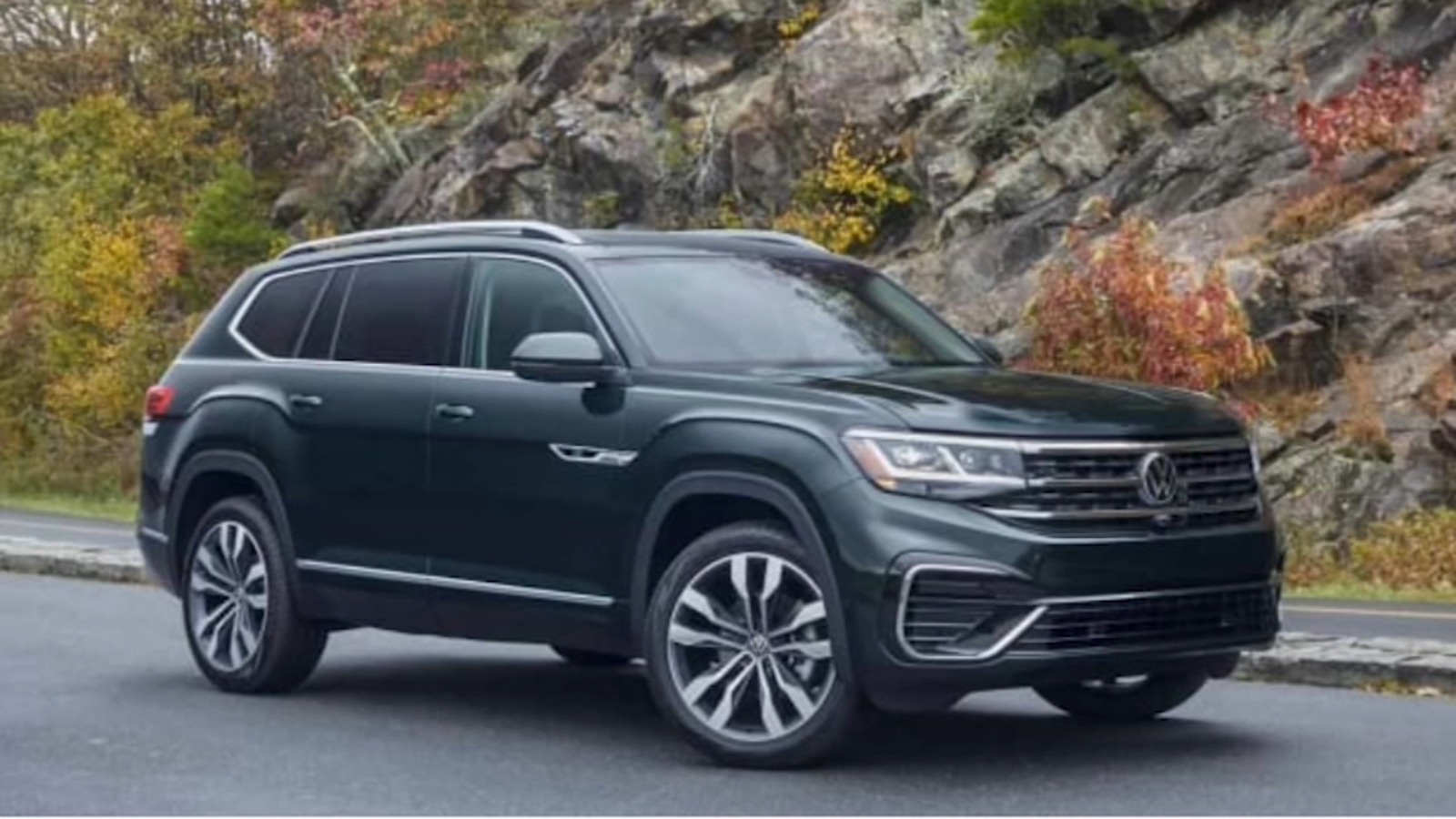 DETROIT — Volkswagen is recalling more than 246,000 SUVs in the U.S. and Canada because faulty wiring harnesses can make them brake unexpectedly, sometimes while in traffic.

The recall comes three days after The Associated Press reported that 47 people had complained to U.S. safety regulators about the problem, some reporting nearly being rear-ended by other vehicles. Many reported that warning lights and alarms would go off, the driver’s side windows would roll down and the SUVs would suddenly brake while in traffic.

Volkswagen says in documents posted Friday by The National Highway Traffic Safety Administration that the recall covers certain Atlas SUVs from the 2019 through 2023 model years, as well as the 2020 through 2023 Atlas Cross Sport.

The documents say the electrical contacts on a wiring harness in either of the front doors can corrode, interrupting electrical connections. The problem can cause the side air bags to deploy late in a crash, and the parking brake can come on unexpectedly. Volkswagen says in documents that the SUVs can brake at speeds below 1.8 miles per hour (3 kilometers per hour).

But many of those who complained to NHTSA said the unwanted braking happened while they were driving on city streets, putting them in danger. A driver from Mansfield, Ohio, wrote in a complaint that the braking happened multiple times at speeds of 25 to 70 miles per hour.

Kendall Heiman, a Lawrence, Kansas, clinical social worker, said her 2021 Atlas Cross Sport tried to stop multiple times while she was driving on roads, often while it was decelerating. Heiman said she was nearly rear-ended by another SUV while heading into a roundabout. It also braked while she was exiting a highway, she said.

RELATED: Does my vehicle have a recall? How to check for open, unrepaired recalls by vin

She and others complained that VW had no parts available to fix their vehicles, which sat at dealerships for more than two months. Heiman was given loaner cars, but some of those who complained to NHTSA said they were told by dealers that VW would not provide loaners.

Documents filed with the government by VW show the company started getting complaints in 2020. An analysis was started, but VW initially handled the problem as a regular quality issue. In 2021 the company began analyzing parts taken from vehicles, and it found the corrosion problem in a lab.

In February of 2022, NHTSA asked for a meeting after seeing consumer complaints, and a meeting was scheduled for March 10. VW decided to do a recall on March 4, “out of an abundance of caution,” the documents said.

The documents say a repair is being developed. Owners will get letters telling them of the safety risk starting May 10, and a second one will be sent when the remedy is available.

Volkswagen said in an email that owners who have concerns should contact VW Customer Care at (800) 822-8987.

Complaints started to come in to NHTSA in the fall of 2020. Many owners, including Heiman, said alarms would beep, dashboard warning lights would come on, the driver’s side windows would roll down and the mystery braking would happen. A review of the complaints found no reports of crashes.