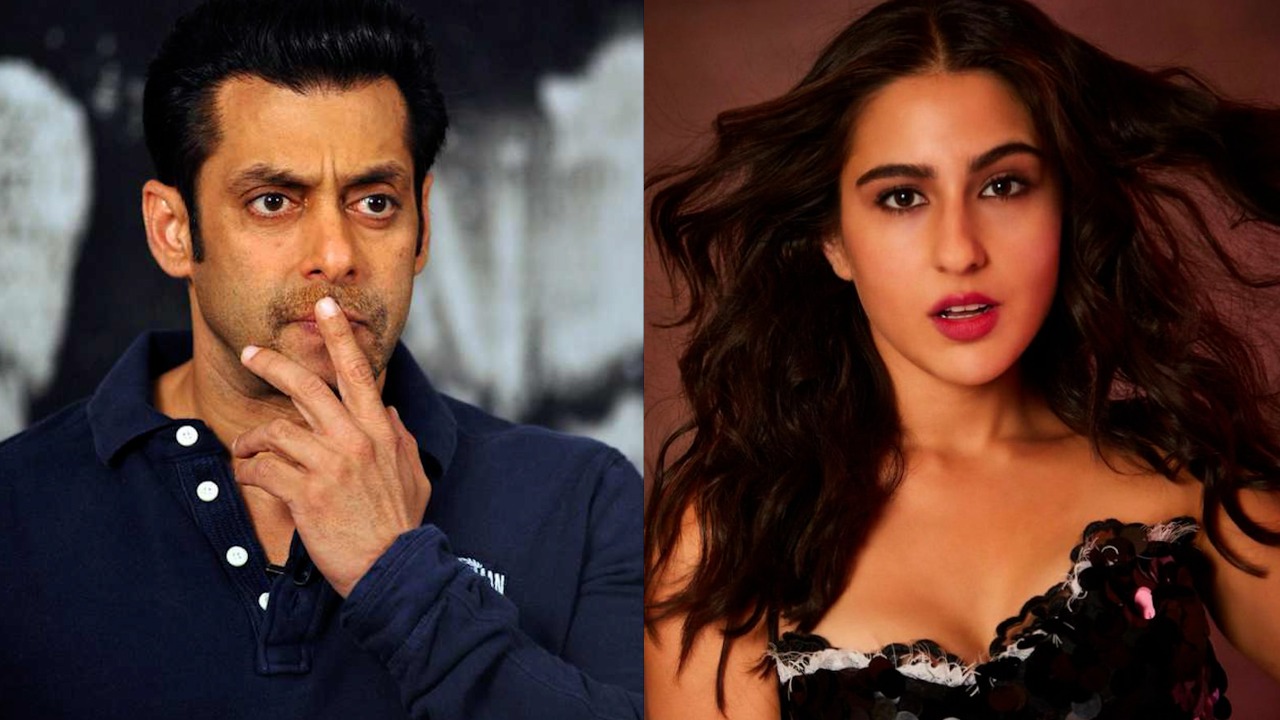 At the IIFA Awards 2022, Bollywood superstar Salman Khan and Sara Ali Khan were engaged in a chit-chat. A short clip of their banter was shared on the social media by Colors TV where Salman is seen pulling Sara’s leg.

Salman Khan tells Sara Ali Khan that she has lost the chance play lead role of his heroine after she called him “uncle”.

In the promo, Sara asked Salman Khan to help her by endorsing a few brands.

To which the Salman said, “Dekho aapki picture gayi. (You film is gone)” When Sara asks why, he said, “Aap obviously mere saath heroine aa sakti thi lekin sabke saamne aapne mujhe uncle bulaya (You could have starred opposite me but now you have lost the chance as you called me uncle in front of everyone).”

“Aapne bola uncle bulao (But you asked me to call you uncle), ” said Sara.