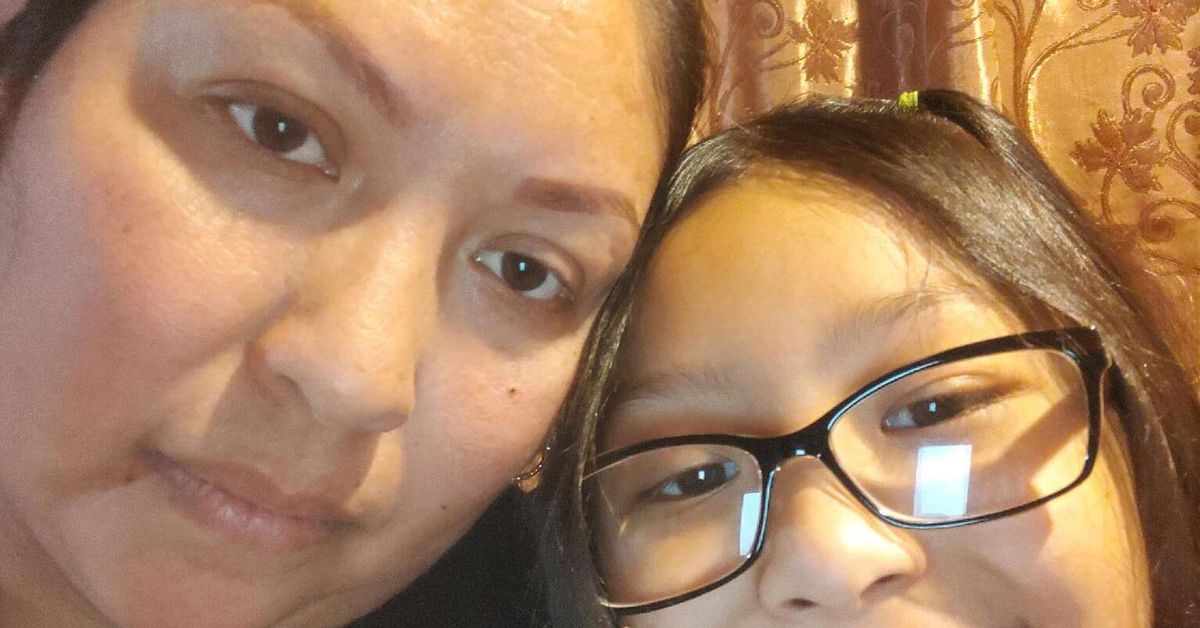 Delfina Lagunas’ young daughter was silent when she heard about the 8-year-old girl killed in Little Village over the weekend.

She had always been quiet, but had grown more so after she was shot and seriously wounded two years ago just blocks from where Melissa Ortega was shot dead while walking with her mother on Saturday.

“I don’t think someone is the same after going through an incident like this,” Lagunas said in Spanish. “… The children aren’t to blame. The ones who pay are innocent victims.”

Lagunas said she and her daughter Gisselle had been in the area of the shooting hours earlier, along busy 26th Street, running an errand at a Family Dollar store. They had not been home long when Melissa was killed, struck twice in the head as she and her mother ran from gunfire aimed at a rival gang member, according to police.

“I feel for her loss,” Lagunas said of Melissa’s mother. “There aren’t words to comfort a mother.”

The shooting was frustratingly similar to the attack that almost claimed the life of Luganas’ daughter in 2019.

Gisselle, 7 at the time, was with her family on 26th Street. It was Halloween and she was dressed as Minnie Mouse and was trick-or-treating with her brothers. A 15-year-old boy stepped into the street and opened fire at a rival gang member walking among the children. Gisselle was struck in the neck. The intended target was also hit.

“My daughter fought for her life and she was in a critical state, but thanks to God, she recovered,” Lagunas said. ”That’s the important thing for our family.”

Physically, her daughter is doing better, though scars from the shooting remain and she now has to wear glasses, Lagunas said. The whole family, including Gisselle, are still working through the trauma from that day.

The family doesn’t go out much. Lagunas feels a sense of fear when she goes to 26th Street, making sure to just walk from her car to the store they are going into for necessities. Halloween is celebrated inside their home with cousins.

Those who live and work along it have endured a longstanding gang feud that has stoked fear. The street is close to the border between two rival gangs that have been fighting each other for decades, Gangster Two-Six to the west, Latin Kings to the east.

Zaida Padilla, who works at the bank near where Melissa was gunned down, said she cried when she heard about the shooting.

“I have an 8-year-old son at home that I barely want to let outside the door,” she said. ”It’s devastating, just thinking that it could have been us walking out at the same time, like leaving work at the same time that it was happening.

“Back in the day, our parents used to tell us go outside and play, now its like go to your room and play,” she said. “It’s ridiculous, it’s getting out of hand.”

Padilla said she is afraid when she gets off work and has to walk to her car. “It’s just devastating thinking about even living here anymore.”

A jewelry store owner who has been at his location for over 20 years said he grew up in the neighborhood but doesn’t live there anymore.

“Things like this have been going on since I was a kid,” said the man, who asked not to be named. “It just doesn’t seem to change. They’re shooting everywhere now, it’s not just here.”

Benilda Szuba commutes to Little Village from Oak Lawn and works at an auto insurance business near the bank. She said she’s had to duck under her desk in the past when there’s been gunfire.

“You’re afraid to even get out and walk to your car,” Szuba said. “We get out of here, it’s super dark. We start walking, we don’t know what we’re gonna see. It’s just a weird feeling every time we leave. The violence around here is just escalating.”

Szuba said she and her coworkers regularly check in with the employees of a pawn shop down the street, calling each other up when a shooting happens.

“They come and check on us and stuff like that,” Szuba said. “If we see something we also let them know.

“It makes you feel like, is it even worth going over there to work?” she said.

Elvia Malagón’s reporting on social justice and income inequality is made possible by a grant from The Chicago Community Trust.