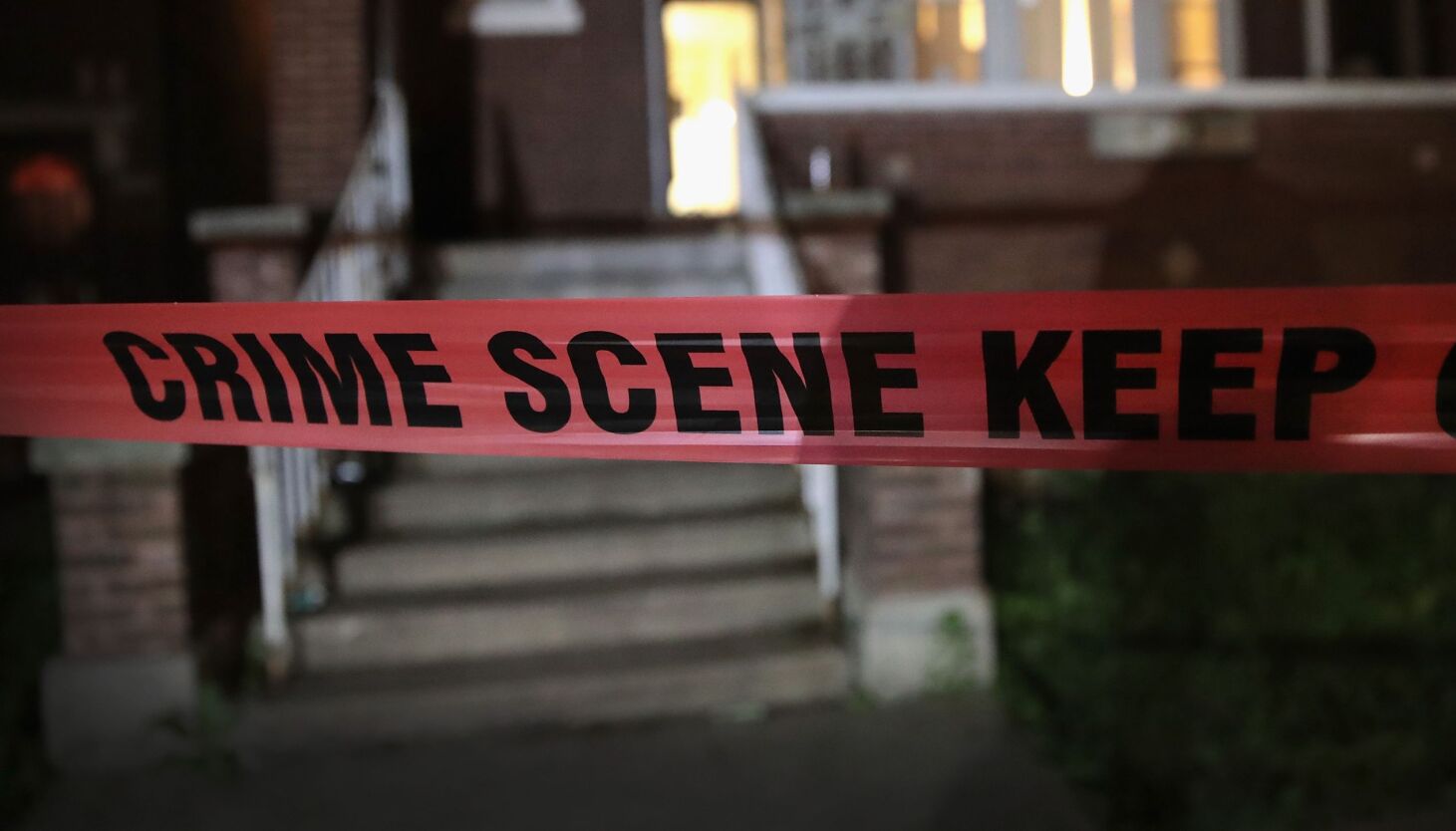 Two teenage boys were wounded in a shooting Sunday night in the West Pullman neighborhood.

The teens, ages 17 and 19, were standing in the front room of a residence in the 12200 block of South Lowe around 10:30 p.m. when someone outside fired shots at them from the inside of a car, Chicago police said.

The younger teen suffered a gun shot wound to the ankle and was taken to the Christ Medical Center in Oak Lawn. He was listed in good condition, police said.

The older teen was shot in the chin and taken to the same hospital, where he was also listed in good condition, police said.

No one was in custody. Detectives are investigating the area.