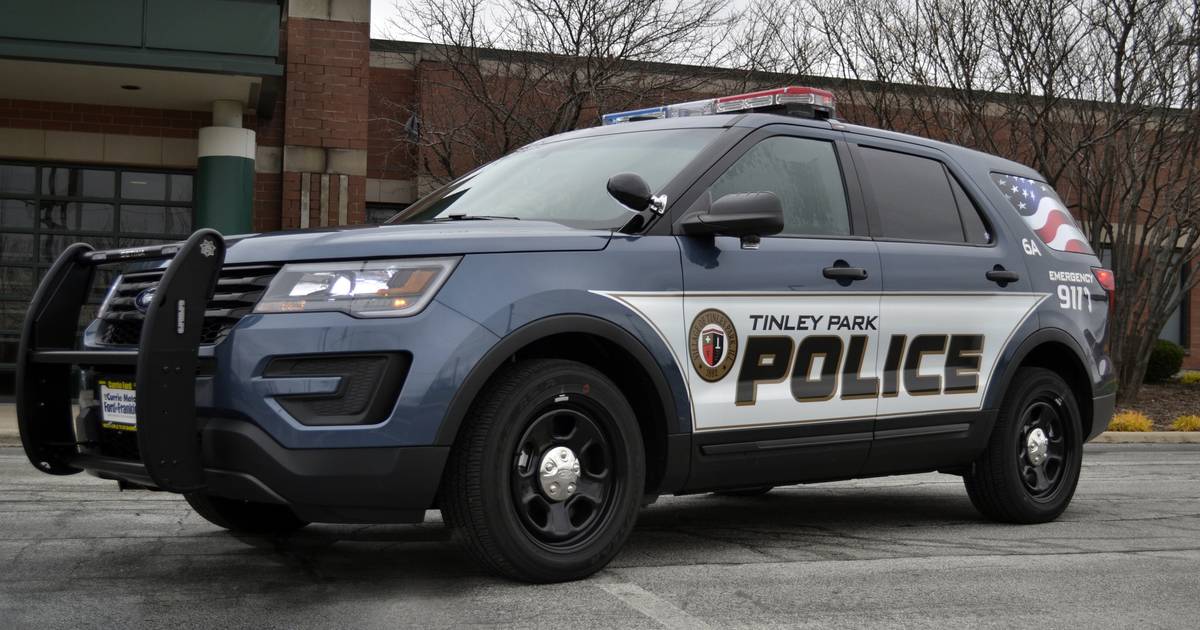 Tinley Park police said Tuesday they are pursuing charges in the death of a senior at Andrew High School who was found in a home Sunday afternoon.

The Cook County medical examiner’s office and the school identified the girl as 17-year-old Mia Maro, of the 7800 block of 167th Street in Tinley Park.

Police said that they have a person in custody but that charges had not been filed as of Tuesday, according to Lawrence Rafferty, deputy chief of operations.

Police responded Sunday to the home for a possible death investigation, according to a department news release.

The girl was found in the lower level of the home, and the Cook County medical examiner’s office ruled Monday her death was a homicide as a result of multiple injuries.

News updates from the south suburbs delivered every Monday and Wednesday

She was pronounced dead at the scene shortly before 5 p.m. Sunday, according to the medical examiner.

In a message to families following the report of Maro’s death, Andrew Principal Abir Othman said it was “a very sad day for the Andrew High School Community as we grieve the loss of senior student Mia Maro.”

“The Andrew community is here to support each other through this very difficult time,” Othman said.

The school said social workers and guidance counselors will be made available throughout this week for students.

A neighbor of the slain girl said Monday she did not know her or the family, but was concerned after seeing police activity Sunday afternoon.

“It’s a pretty quiet area and when you see a bunch of police outside it makes you a little nervous,” the woman, who asked not to be identified, said Monday. “I really wasn’t sure what was going on.”