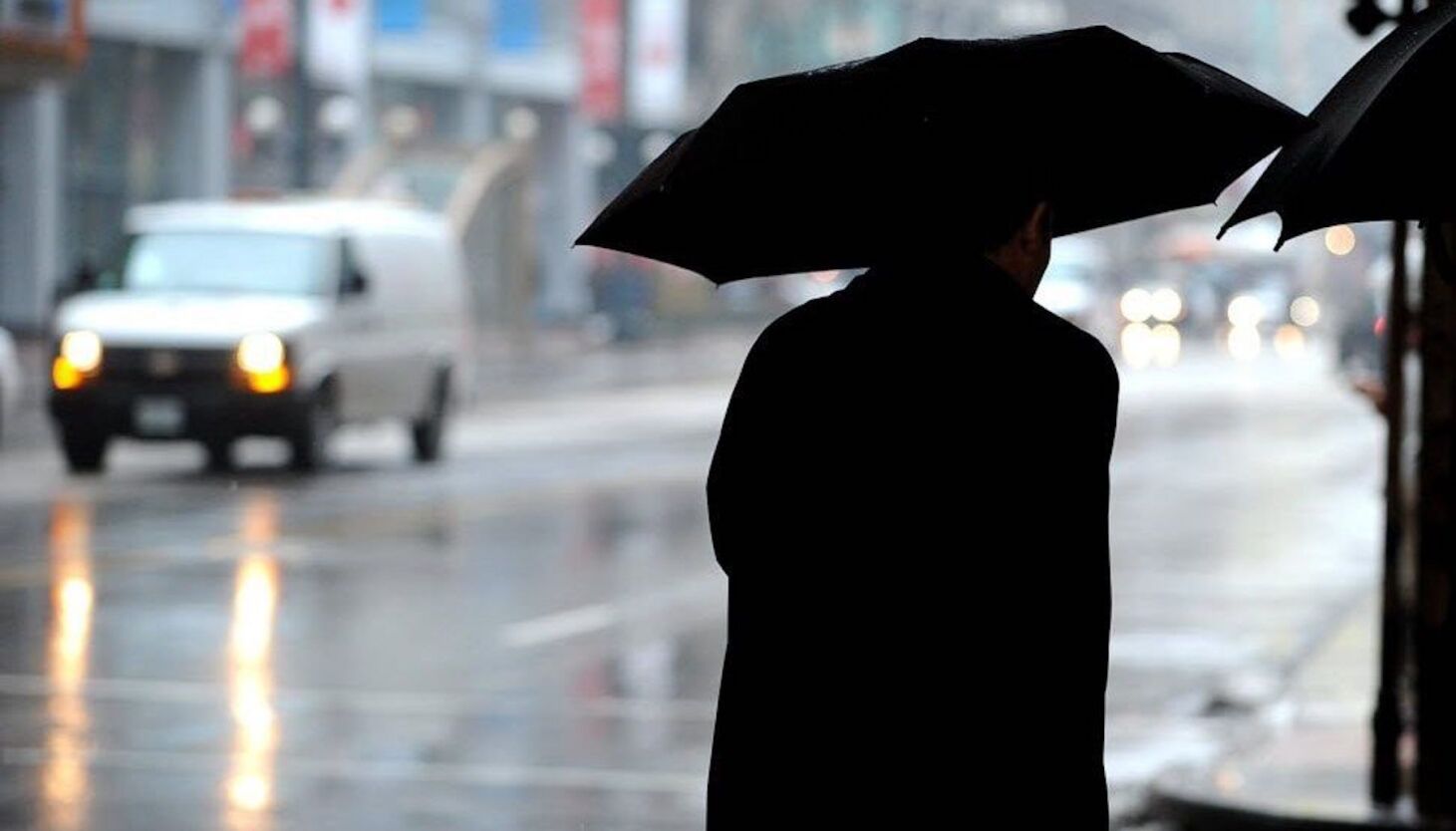 A day after three minor tornadoes with winds maxing out at 75-80 miles per hour touched down outside the city, rain persisted in parts of the Chicago area but the forecast looks clear to start the week.

The three tornadoes, all categorized as EF-0 or the weakest kind recorded, touched down in the Chicago area as storms swept through, according to the NWS.

In southeast Aurora near southwest Naperville, a tornado with winds peaking at an estimated 85 miles per hour lifted after 4.5 miles on the ground. Another twister hit southern Romeoville, peaking with winds at 70 miles per hour and damaging parts of Joliet and Crest Hill.

Further south, a third tornado with winds topping at 75 miles per hour landed just north of the town of Manhattan, leaving minor damage behind.

We have completed our damage surveys from Saturday’s storms and have determined that a total of three EF-0 tornadoes occurred in Will County early Saturday morning.

The forecast for the beginning of the week is less eventful than the stormy weekend, according to Gino Izzi, a meteorologist with the National Weather Service.

“High pressure is coming in, and therefore it’ll be quieter weather,” he said.

Monday and Tuesday are expected to be in the 70s, and showers are expected starting Tuesday night through Wednesday, according to the NWS.

Showers and storms will continue across the area this morning before gradually ending from north to south into this afternoon as a cold front shifts across the area. Cooler weather is expected for the work week with only a couple of small chances for precipitation. #ilwx #inwx pic.twitter.com/jTketyQ2qW

A flood watch warning of potential flash flooding had been in effect until at least noon Sunday throughout portions of northeast Illinois and northwest Indiana, the weather service said. Low-lying areas were at risk of flooding and “ponding” on roads was possible.