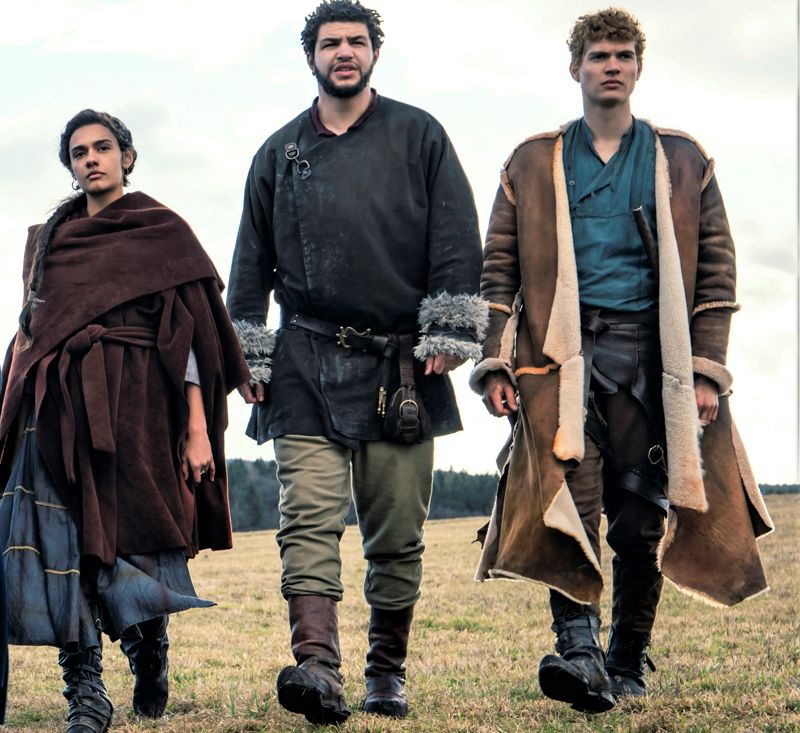 On Thursday, during The Wheel of Time: Origins panel presentation at San Diego Comic-Con, Prime Video announced that it has officially ordered a third season of its critically acclaimed fantasy series The Wheel of Time, based on Robert Jordan’s series of best-selling novels. The panel also treated fans to a magical Season Two behind-the-scenes sizzle reel. Meanwhile, the first season of The Wheel of Time, which premiered November 19, 2021, is currently available on Prime Video.

Rafe Judkins, executive producer and showrunner of The Wheel of Time says, “I’m so thrilled that we’ll be making a third season of the show. The Shadow Rising has always been my favourite book in the series, so being able to bring it to television and introduce new audiences to the stories, which made me fall in love with these books in the first place, is such an honour, and something I’ve been working towards.”