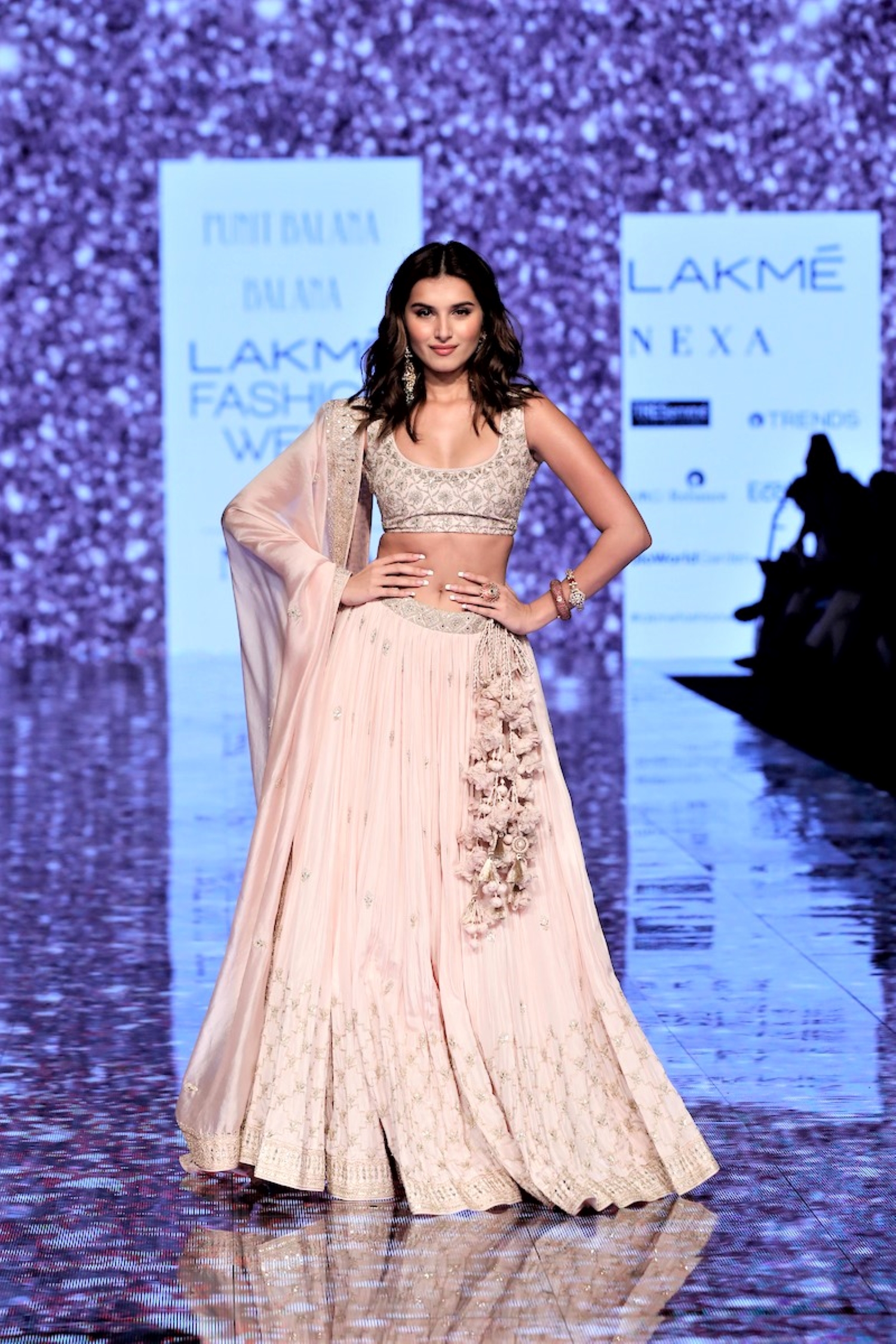 Starring in successive sequels is not a calculated move for actor Tara Sutaria, who believes the recall value of hit film franchises propels a section of the audience to return to theatres for the second part.

The 26-year-old actor forayed into Bollywood with 2019’s Student of the Year 2, which also featured Tiger Shroff and Ananya Panday. “It is not a conscious decision, I said yes to them because I loved the idea. I feel there is a set audience that perhaps loved the first part and would like to watch the second,” Sutaria, who is looking forward to the release of Heropanti 2, said.

“Besides, these are all family films and I love watching them. I don’t think about commerce and all; to me it is about entertaining family audiences through my work,” she added.

In July, the actor will star in Ek Villain Returns, the sequel to the 2014 film Ek Villain. Directed by Ahmed Khan and also starring Shroff, Heropanti 2 is a sequel to the 2014 romantic-action film by the same name. The film, slated to be released on Friday, is written by Rajat Arora of Once Upon a Time in Mumbaai fame.

Sutaria said the makers of Heropanti 2 approached her in 2020 for the project and she immediately said yes.