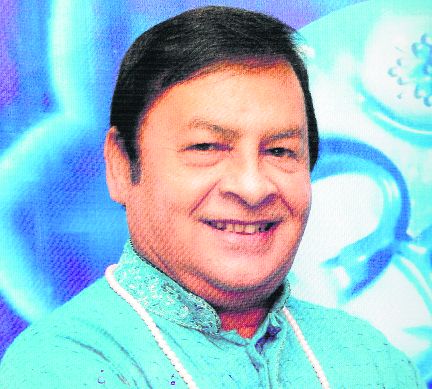 You’ll be able to evaluate the current situation and deal with those who tried to show you in a bad light. Don’t let yourself be influenced by a friend’s advice, as he or she is actually very envious of you. On your birthday, think about your past and remember people you had entirely forgotten. You might even be inspired to return to a hobby you abandoned as a child. Be willing to sacrifice your pride or take a risk in order to escape unhealthy circumstances. You need to be self-reliant at work, instead of depending on those who seem to have been making false promises to get a favour or financial assistance. Your persistent efforts and hard work are certain to bring positive results. Work pressure is likely to increase. Therefore you should take necessary steps so that it does not affect your health.

You share your birthday with Rekha Bhardwaj (January 24, 1964, Delhi), singer who shot to fame with songs like Namak Ishq Ka from the 2006 film Omkara, followed by Sasural Genda Phool from Delhi-6. She has bagged two Filmfare and one National Award. In addition to Hindi, she has also sung in Bengali, Marathi, Punjabi and Malayalam languages.