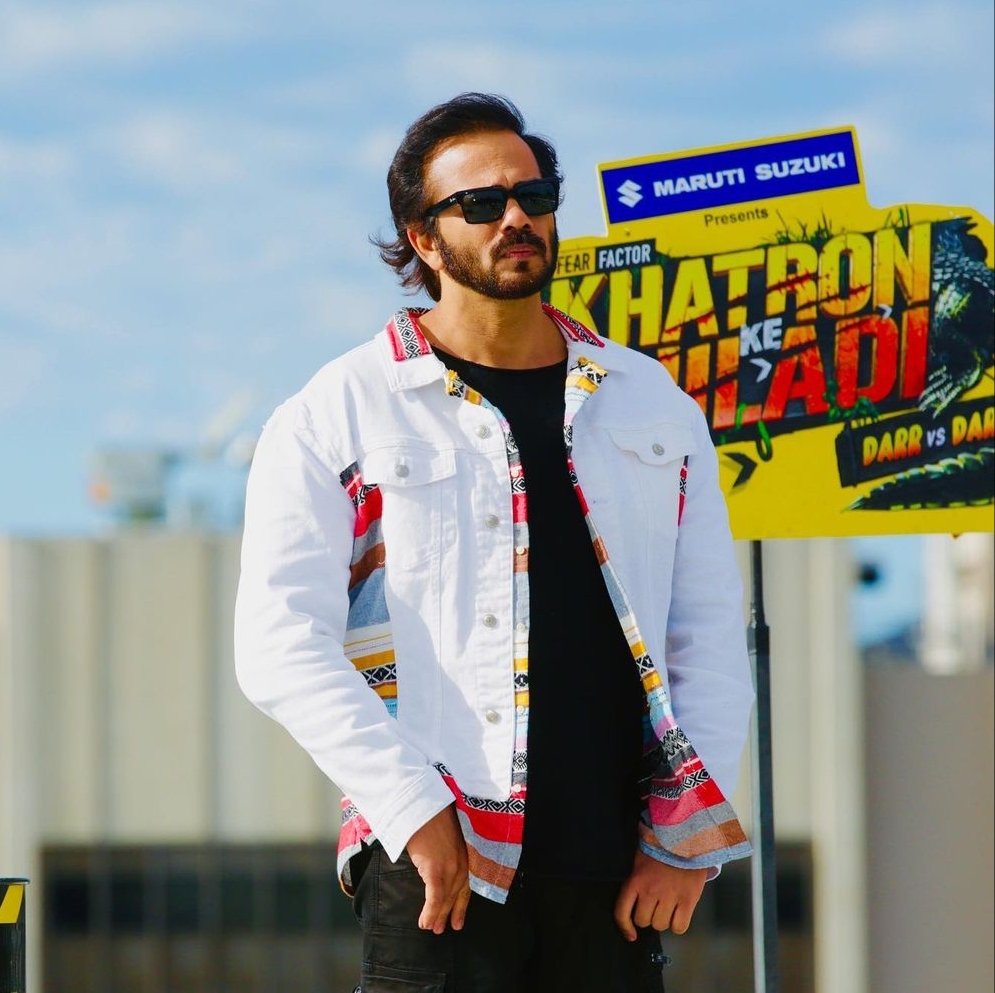 The upcoming season 12 of Khatron Ke Khiladi is making waves on social media. Rohit Shetty will be back as the show’s host, as a new set of celebrities will perform some really dangerous and bold stunts. The shoot of KKK 12 is likely to begin soon. According to reports, KKK 12 will be going on floor in the last week of May. Prior to this, all contestants of the show will also be flying to South Africa. The show might go on air in mid-July. The official announcement is yet to be made.