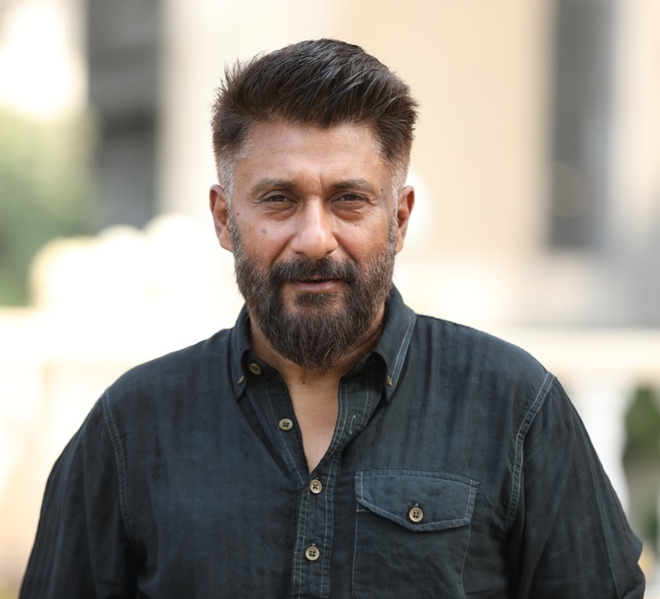 Vivek Agnihotri, the director of ‘The Kashmir Files’, a film based on the exodus of Kashmiri Pandits from the Kashmir Valley due to terrorism, has been given ‘Y’ category security by the CRPF wherever he travels across India, official sources said.

Seven to eight commandos of the CRPF will guard Agnihotri round the clock.

The decision had been taken by the Ministry of Home Affairs, sources said.

The third-highest category of security in the country has been given to Agnihotri because of the filmmaker’s increased threat perception after the release of ‘The Kashmir Files’.