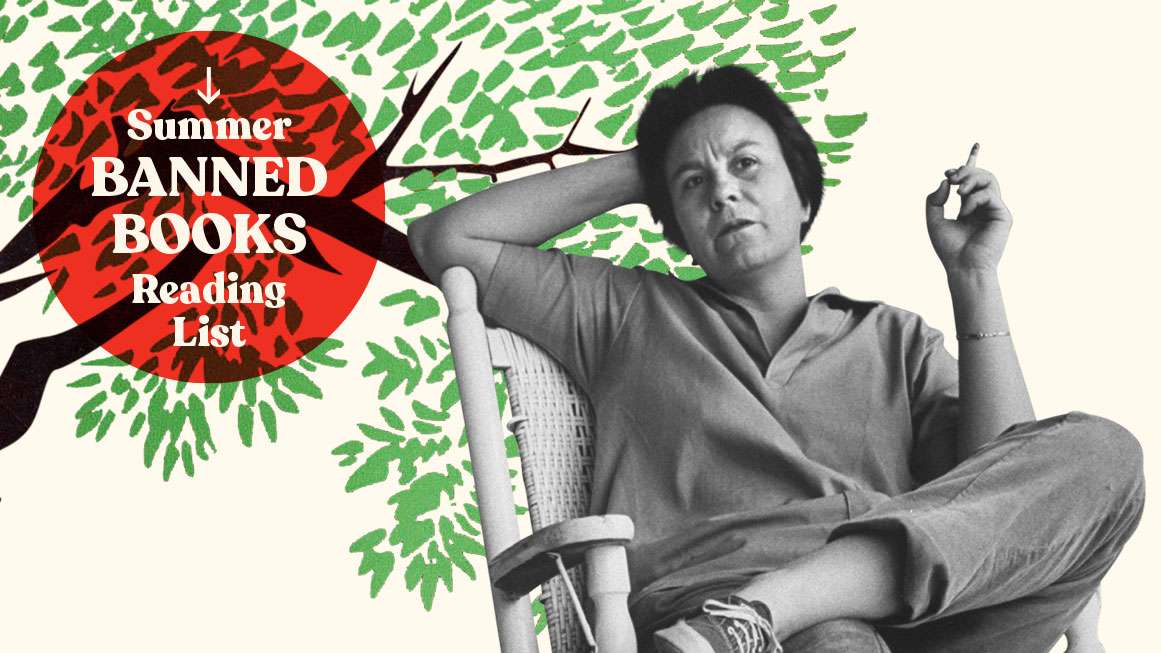 People have been trying to ban Harper Lee’s To Kill a Mockingbird since the 1960s. And since the 1960s, they have largely failed. In one early instance, the school board of Virginia’s Hanover County unanimously voted in 1966 to remove the book after board member W.C. Bosher found his son, a high school junior, reading it. The board gave little reason for the decision other than Bosher calling the book “immoral” and “improper for our children.”

Letters to a local newspaper supporting removal focused on the book’s discussion of rape, wherein white Atticus Finch defends black Tom Robinson in court from a false accusation by a white woman. Lee herself compared the criticism to “doublethink” in George Orwell’s novel 1984 (which the board also removed), yet she wrote that the “problem is one of illiteracy, not Marxism” and sent a check to be put toward a first-grade education for the school board.

Today, campaigns against the book frequently focus on its use of the word nigger. Characters (mostly white ones) use the word 48 times, because that’s how many people talked in 1930s Alabama. The word gets pushback in the book on at least two occasions. When young Scout Finch asks what “nigger-lover” means, her father Atticus says: “Ignorant, trashy people use it when they think somebody’s favoring Negroes over and above themselves. It’s slipped into usage with some people like ourselves, when they want a common, ugly term to label somebody.”

In recent years, To Kill a Mockingbird has been challenged or removed in such places as Accomack County, Virginia, in 2016 (briefly); Biloxi, Mississippi, in 2017; and Burbank, California, in 2020. A Biloxi school board member said the book’s language made some people “uncomfortable.” But not every book is supposed to be comfortable, and sometimes people have to leave their comfort zone to learn about important topics. In the case of this book, those themes include racism, justice, and tolerance. That’s why many progressives criticized the Biloxi ban, such as President Barack Obama’s Secretary of Education Arne Duncan and the American Civil Liberties Union of Mississippi.

Others accuse the book of having a white savior complex and shallow black characters. Whether or not those critiques are fair, the classroom is a great place to discuss and debate them.

Despite decades of censorship attempts in the public sector, the private sector has met consumer demand for the book. More than 40 million copies have been sold worldwide.

This article originally appeared in print under the headline “To Kill a Mockingbird”.