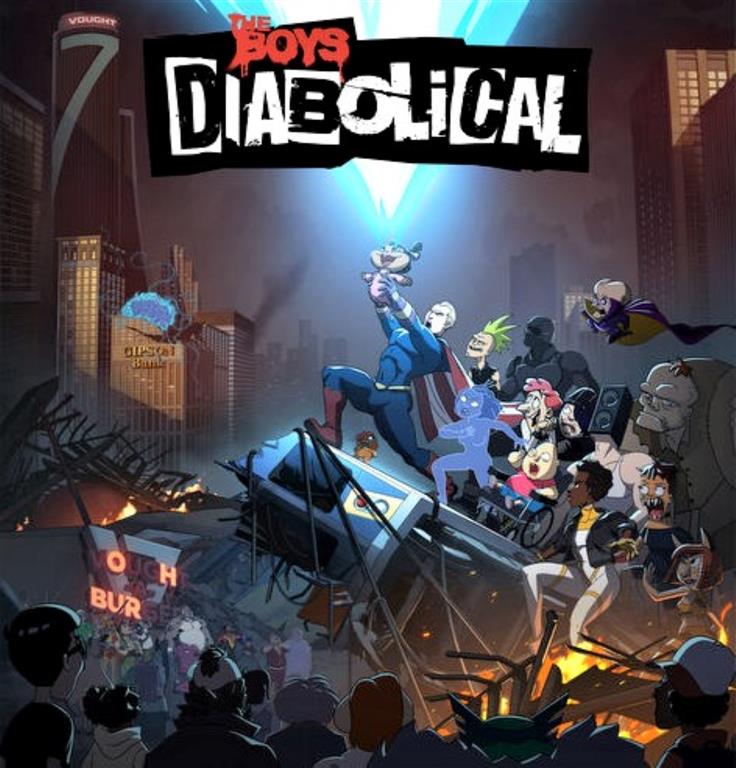 Amazon Prime Video on Wednesday revealed the delightful trailer of The Boys Presents: Diabolical, the eight-episode animated anthology series set in the universe of the Emmy-nominated hit The Boys, which will premiere all episodes on March 4 on Amazon Prime Video. Joining the previously announced voice cast are Kimberly Brooks, Nicole Byer, Frances Conroy, Asjha Cooper, Chris Diamantopolous, John DiMaggio and others. The fun-size episodes, running 12-14 minutes and each with its own animation style, will reveal unseen stories within The Boys universe, made by some of the most creative minds in entertainment today.