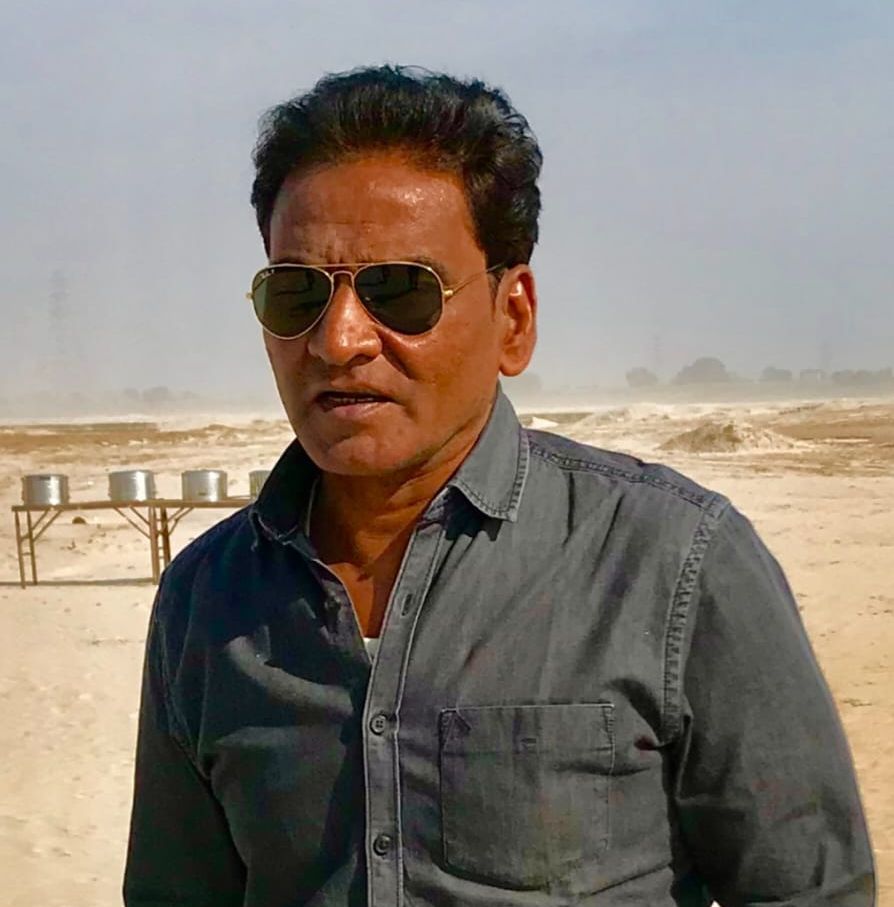 Actor Daya Shankar Pandey is thrilled to be a part of Bhamashah, a teleplay that re-tells the story of a legendary philanthropist, warrior and advisor to Maharana Pratap. The Zee Theatre presentation delineates how Bhamashah supported the Maharana with strategic advice and his own wealth in the battles against the Mughals. Says Pandey, “I am glad that Bhamashah has now been archived for posterity because theatre has a very limited audience, whereas a teleplay will reach a vast number of people. It will always be available to anyone who wants to revisit this story.”

Pandey has played a variety of roles in his career, but the character of Bhamashah is very close to his heart. He adds, “I worked a lot on my Rajasthani dialect to get the dialogue delivery right. I rehearsed a lot for over two months with all the actors. I believe that when the rehearsals go well, the play also turns out well. The credit for my performance also goes to my director, as he pushed not just me but all of us to do better. I also have fond memories of the late Om Puri, who gave the voice-over for the play. He was a very humble person and a great artiste. He was very considerate and helped everyone.”