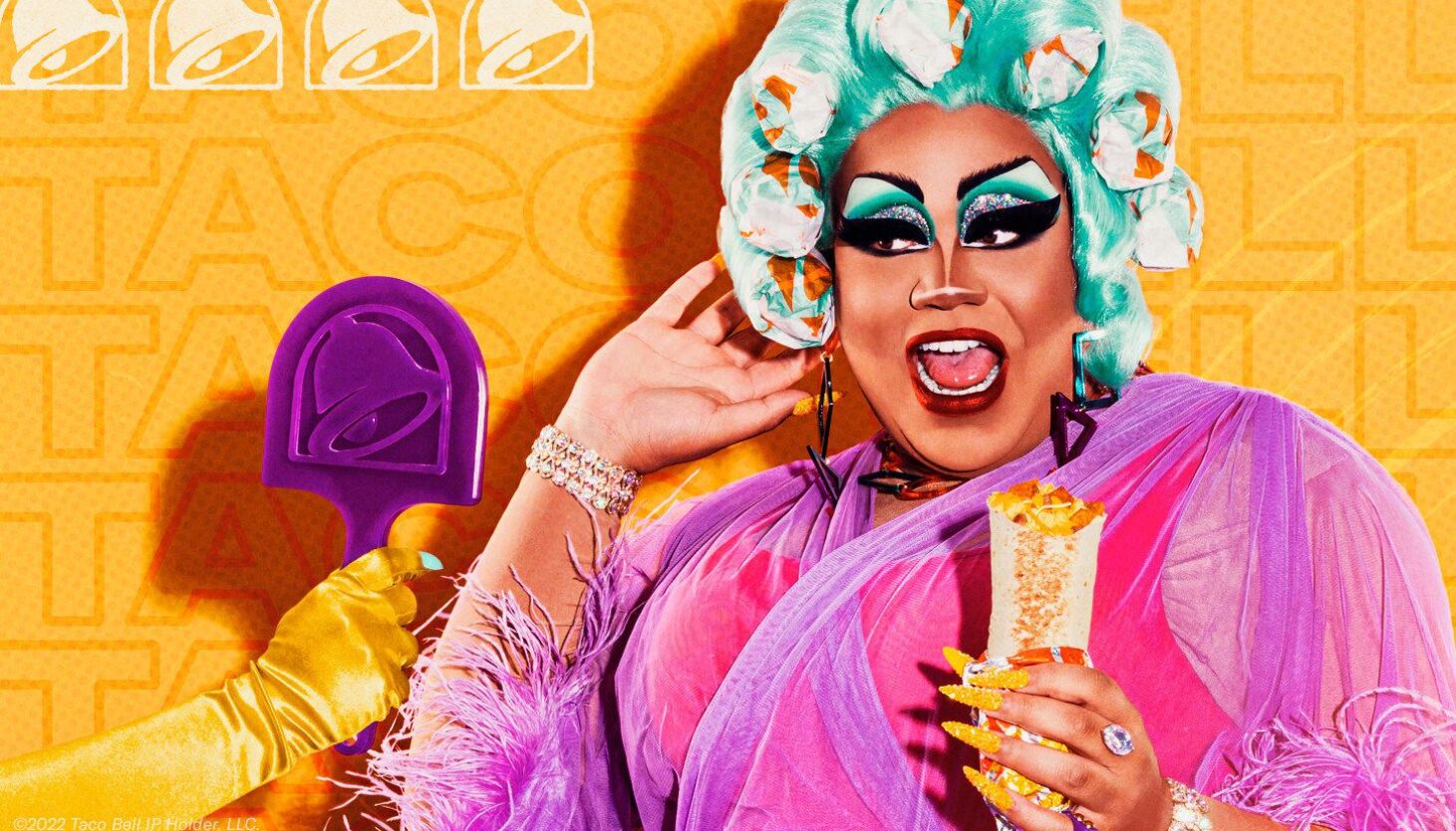 Are you tired of eating a chalupa while watching “RuPaul’s Drag Race” from your couch? Well, those days could be behind you.

Some lucky fans of the fast-food restaurant will have the chance to watch drag performances from the comfort of a Taco Bell Cantina.

Taco Bell kicked off their new drag brunch on May 1 at its flagship cantina in Las Vegas. In May to June, the Taco Bell Drag Brunch Tour will make its way to four other cities: Chicago, Nashville, New York City and Fort Lauderdale.

The event takes place May 22 in Chicago at the Taco Bell Cantina, 1107 W. Addison.

The idea for the brunch came from members within Taco Bell’s LGBTQIA+ employee resource group, Live Más Pride, according to a company press release.

“We understand the importance of creating safe spaces for the LGBTQIA+ community and are thrilled to provide a unique experience that spotlights and celebrates the wonderful art form of drag and its influence in culture with their chosen families,” said Sean Tresvant, global chief brand officer at Taco Bell.

Drag performer Kay Sedia hosts each show, which is open to adults. Reservations for the brunches will be available exclusively through OpenTable for ages 18 and up.