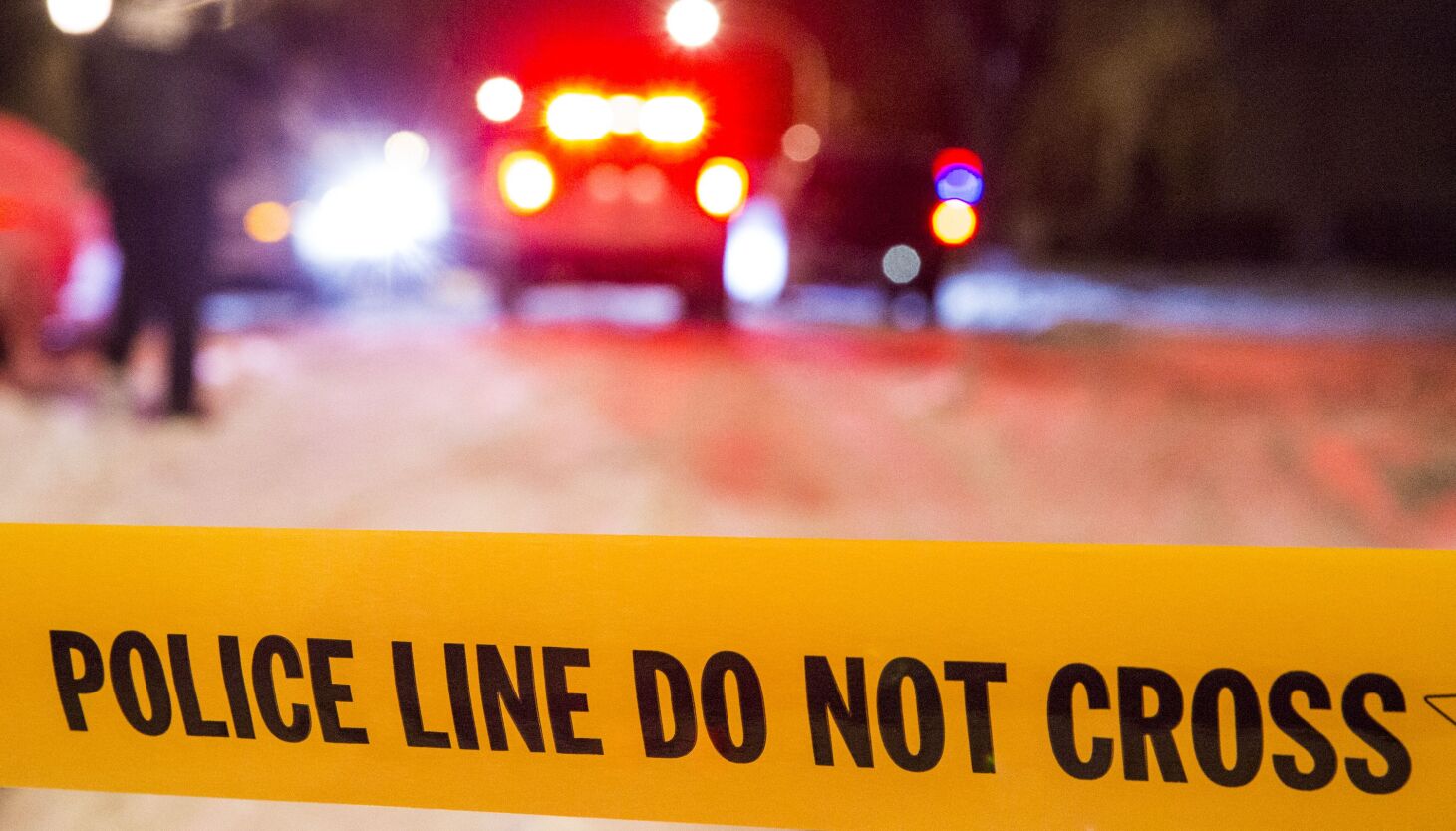 A SWAT team responded to a well-being check Friday night in South Chicago on the Far South Side.

A SWAT team responded to the 8400 block of South Mackinaw Avenue about 9:45 p.m. after officers heard five shots during a well-being check and took cover, Chicago police said.

Officers were responding to a call of a female possibly being held against her will by her boyfriend, police said. Officers called for a SWAT team after hearing gunfire, officials said.

The incident remains ongoing and there were no further details.

This is a developing story, check back for details.