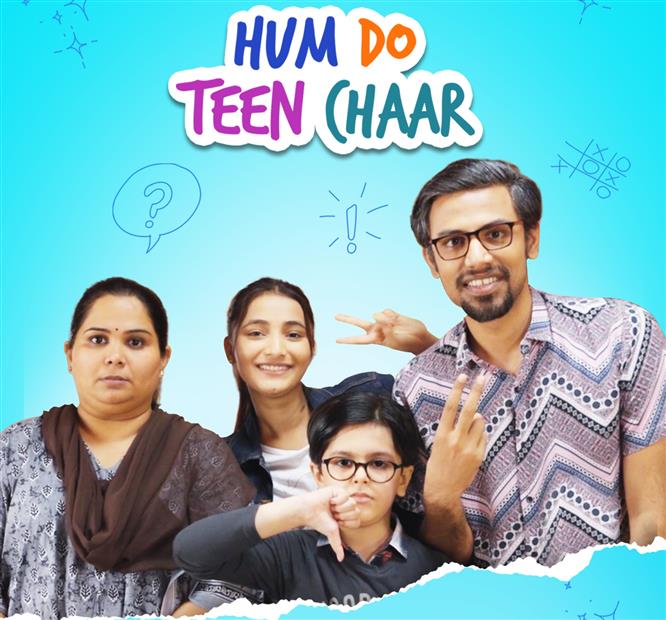 The web series is about a husband, who is a struggling entrepreneur, and his wife, who is a police constable. The first four episodes of the show were released on March 29, followed by one episode per week every Tuesday.

Sumukhi says, “I am so excited that I finally got to act in a Biswa Kalyan Rath creation! Hum Do Teen Chaar was a great experience, especially since the writers, Prashasti, Rohan Desai and Biswa, have written a hilarious script. We already know that show is a hit because a popular streaming service is backing this.”

Adds Biswa, “I have always enjoyed being a part of relatable stories and Hum Do Teen Chaar is exactly that. It is the story that the entire family can sit and watch.”