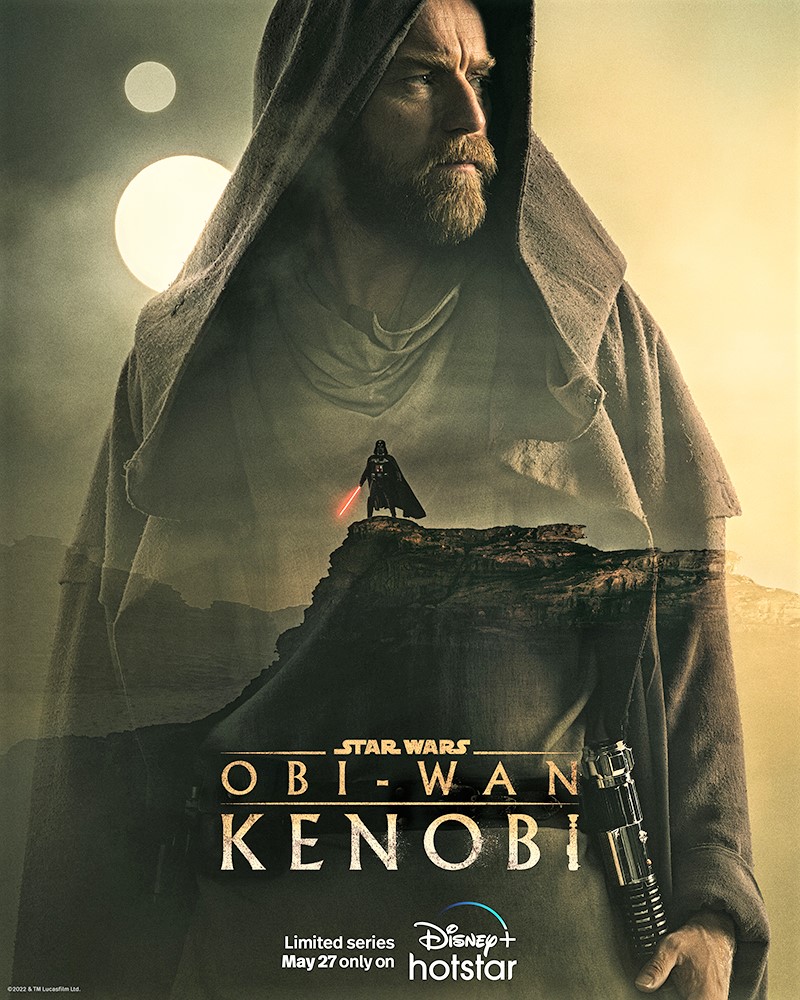 Limited series Obi-Wan Kenobi is set to premiere on Disney+ Hotstar on May 27, with the first two episodes in Hindi, Tamil, Telugu, Malayalam and English. Following the premiere, the series will stream weekly on Wednesdays, until the finale on Wednesday, June 22. The story begins 10 years after the dramatic events of Star Wars: Revenge of the Sith.