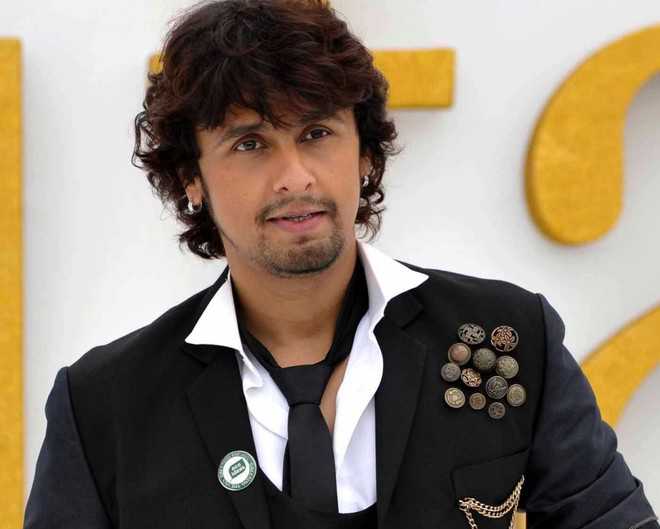 The singer’s comments come days after Bollywood actor Ajay Devgn and Kannada actor Kichcha Sudeep engaged in a Twitter spat over Hindi being a national language.

Bollywood actor Ajay Devgn reacted to Sudeep’s statement. He tweeted to Sudeep asking if Hindi was not the national language of India, why were movies in different language being dubbed in Hindi? Devgn had tweeted, “Hindi was, is, and will always be our national language”. This remark led to a war of words between the two actors.

Now, Sonu Nigam has weighed in on the controversy. At an event in Mumbai, he said, “Nowhere in the constitution is it written that Hindi is our national language. It might be the most spoken language, but not the national language.”

Nigam, who has sung songs in several Indian languages, said such discussions will cause troubles within India. He said our country is already dealing with enough issues with the neighbouring countries. “Why are we doing this? Why is this discussion even happening? Let’s not divide people further in the country, bohot jhamele already chal rahe hai. Abhi tumhaare baaki deshon se pange kam hain jo tum apne desh mein kar rahe ho?

The 48-year-singer concluded no one should be forced to speak a language. “Let people speak what they want to, why are you after them that only one language will be spoken in the country,” he said.