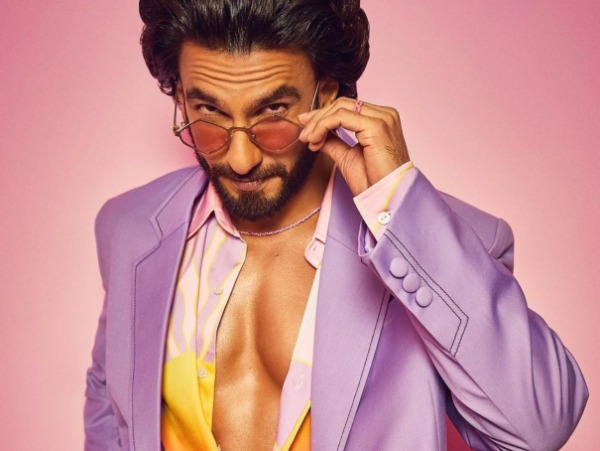 Bollywood actor Ranveer Singh, who recently got enmeshed in controversy after posing nude for a magazine photoshoot, has told Mumbai Police in a statement that someone has tampered with and morphed one of his photos.

Ranveer recorded his statement with the Mumbai Police on August 29 over an FIR filed against him at the Chembur Police Station.

According to information from Mumbai Police, the actor in his statement has claimed that someone has tampered with and morphed one of the photos.

The FIR had been registered against Ranveer on July 26.