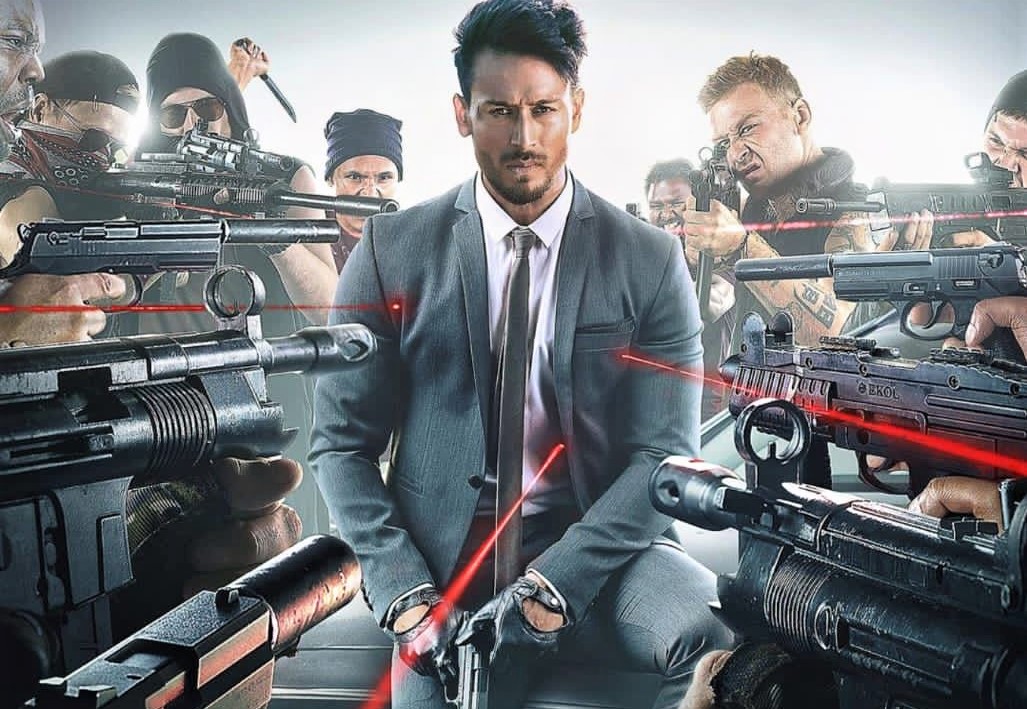 Babloo is back, and has gone international in the second outing of Heropanti. The story for this one begins on foreign shores, where Babloo, with a code name of Plumber, dials CBI in his home country after his cover is blown. On one side is the promise of new life in exchange for saving the country and on the other the lure of money; what would our hero choose?

Well, Babloo joins hands with a maverick magician Mr Laila (Nawazuddin Siddiqui), whose tentacles are spread across China, Egypt and Russia. Launching a programme Pulse, the menacing Laila intends to rob every Indian of money on March 31. In comes the gangster’s sister, the rich girl Inaaya and the stereotypical mother in Amrita Singh. And the action, dance and romance ensues. How our hero changes gears from bad to good and what comes in way takes the narrative forward, taking one along on a trip across the world, breathtaking locales, slick action moves and foot-tapping music.

Tiger Shroff is our super action hero, he looks and works the part. Envious body, action stunts and dance moves, he’s a complete package and his dedication to his craft is admirable. Tara Sutaria fits the format of leading lady of masala entertainer—tall and slender, a bimbette dressed to the T. Only her obscenity-spewing avatar is hard to stomach. Amrita Singh is the over the top melodramatic mom doing chaar dham yatra for the safety of her newfound bhola bhala son. Nawazuddin Siddiqui shines as lipstick-wielding, nailpaint-loving Laila.

The action by Ram Chella and Lakshman Chella is spectacular; Tiger is equally at ease atop a train and a bicycle, as during his gravity defying stunts and hand-to-hand combats. The sequences are choreographed beautifully; cars swirling and Tiger moving effortlessly between them, courtesy choreographer-turned-director Ahmed Khan. Beautiful locales, opulent sets and fancy cars, the production value of this film is high. The music is by AR Rahman; Dafa Kar and Whistle Baja 2.0 are peppy numbers. Tiger Shroff’s debut number Miss Hairan fits the film’s bill, and since it’s an Eid release, there is an essential Sufiana track titled Jalwanuma. Flashy neons to sharp suits, Tiger and Tara are dressed rather well.

What doesn’t work, however, is the jerky narrative. While one sure isn’t looking for a believable plot, the narrative spread across different countries and time don’t really come together. At two hours 22 minutes, the film is a tad too long. Dialogues aimed at being mass pleasers—Bablu dhoondande se nahi kismat se milta hai, Mere honthon par kya fungus lagi hai—to Laila’s shayari don’t really cut the ice; double entendre dialogues are cringe-worthy. Tiger’s skill and dedication is to the point, all he needs is a strong screenplay for the superb action star in him to soar.