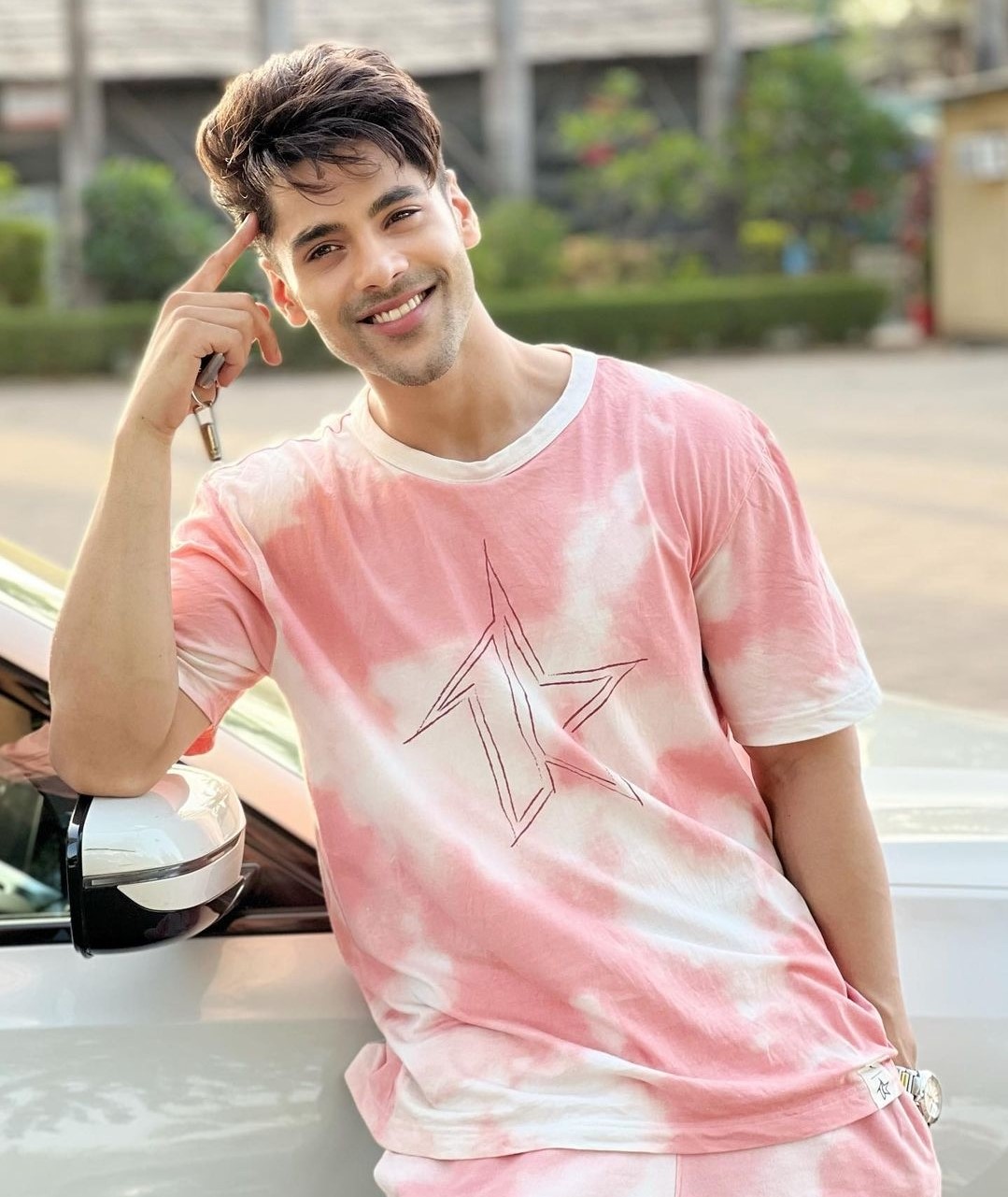 Ekta Kapoor is back with one of her most popular supernatural shows, Naagin 6, which features Simba Nagpal and Tejasswi Prakash in lead roles.

The latest season has become quite popular among the masses. Simba Nagpal has been winning hearts with his performance in this supernatural drama. The latest buzz suggests that Simba will be seen in a double role in the upcoming sequence.

Simba might be seen playing a positive and a negative role at the same time. He might be seen as Naag Raaj. The concept of Naag Raaj had gone missing from Naagin except Naagin 3 where Rajat Tokas became the Naag Raaj.

Meanwhile, we hear that Simba couldn’t participate in Khatron Ke Khiladi Season 12 due to his ongoing show Naagin 6.