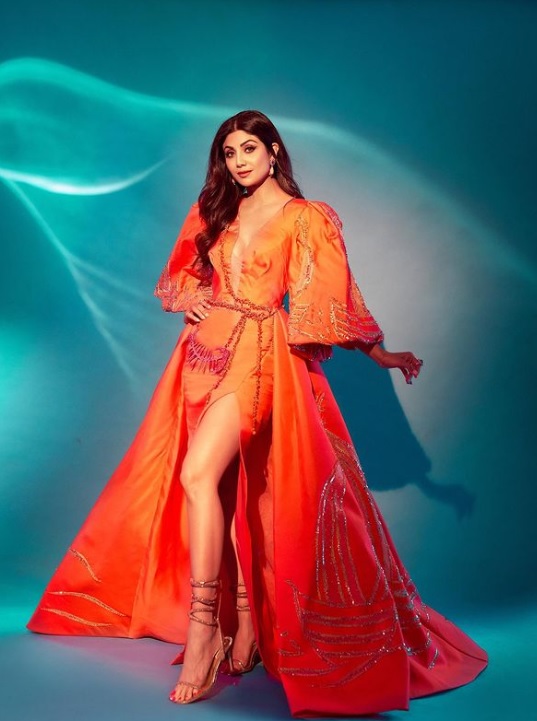 Shilpa Shetty is one of those celebrities who post updates on their social media handles regularly to keep her fans engaged and updated. So, if you are someone who enjoyed Shilpa Shetty’s presence on social media, this may make you sad.

But there’s still something to look forward to. The actress has left the medium with a promise to return, and that too in a new avatar. She added, “Going off social media till I find a new avatar.”

Shilpa Shetty often shares pictures and videos of her family and friends. She makes sure to keep her fans updated on all the fun and work that goes on the sets of her shows and movies.

Another of her favourite activity on social media is to share videos and photos from her workout regime. Shilpa believes in motivating people to stay fit and she shares tips on how to with her detailed yoga and gym videos.