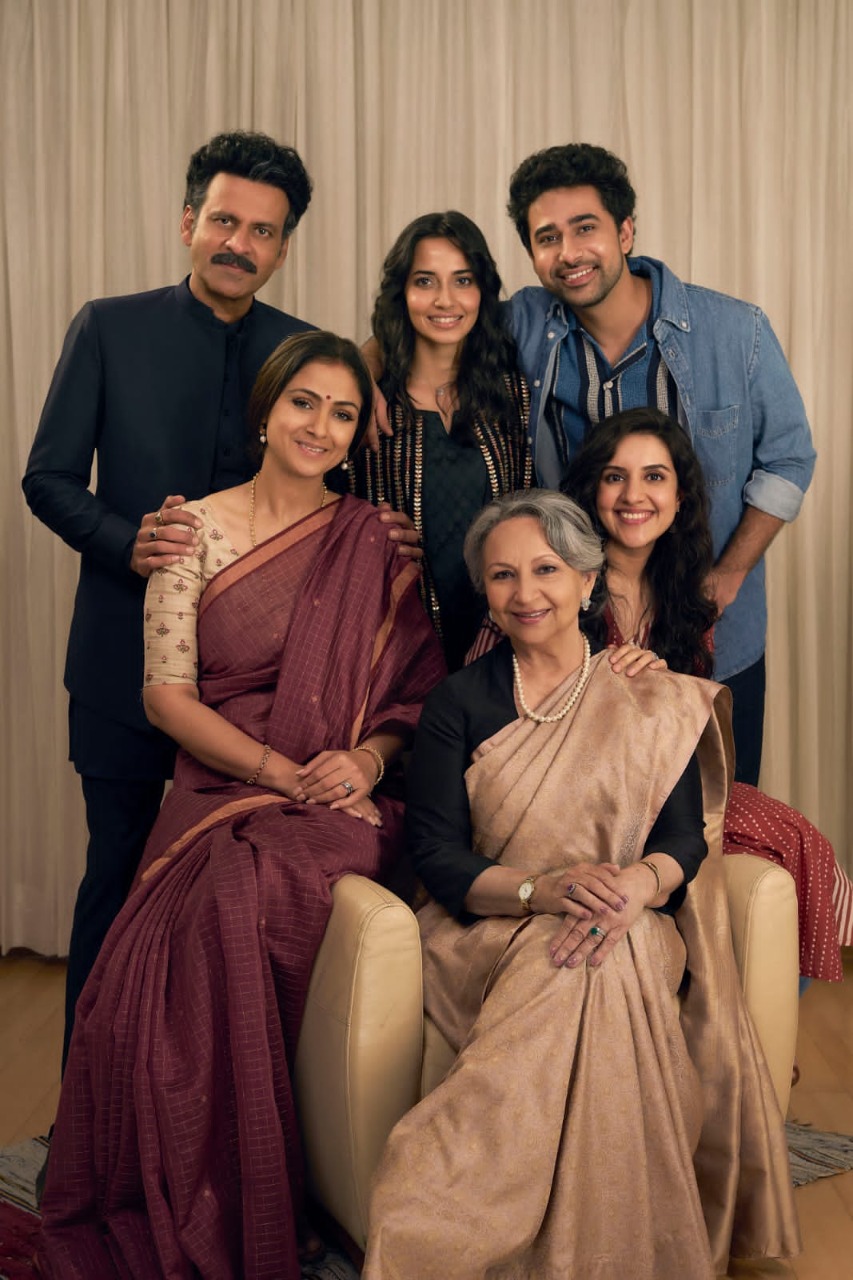 Veteran actress Sharmila Tagore is set to return to films after 11 years as she will be seen playing the grand matriarch of the Batra family in ‘Gulmohar’, the shooting of which was wrapped up recently.

The film tells the story of the multi-generation Batra family, which is set to move out of their 34-year-old family home. The move sets the motion for a re-discovery of the bonds that have held them together as a family, while grappling with personal secrets and insecurities.

Sharmila Tagore, who was last seen in the 2010 romantic-comedy “Break Ke Baad”, said she is thrilled to be back with her latest project. She said, “After a considerable gap, I am very happy to be in the familiar and well-loved ambience of a film set. I agreed almost immediately to be a part of team ‘Gulmohar’ – after the moving narration of this heart-warming and beautifully written story. It is a very layered and absorbing family drama. And I am sure many will enjoy watching it together with their loved ones in the comfort of their homes.”

The music for the film has been composed by Siddhartha Khosla, who has earlier worked on the American family drama TV series ‘This is Us’.

‘The Family Man’ actor Manoj Bajpayee on being a part of ‘Gulmohar’, said, “For me, there were many reasons to sign the film, firstly the narrative of the film was extremely candid and relatable. Secondly, sharing screen space with Sharmila ji was such an honour and above all, Rahul always came across as an intelligent talent and a man of integrity! What more could I ask for? I hope that the audience too will love it as much as I love being a part of it.”

Manoj Bajpayee also shared a still from the film as an announcement teaser. Take a look:

The family drama has been produced under the banners of Fox Star Studios, Chalkboard Entertainment, and Autonomous Works, and has been penned by Rahul Chittella and Arpita Mukherjee.

Talking about his choice of story and cast, director Rahul Chittella said, “‘Gulmohar’ is an intimate story about family and home – the only two things that have ever mattered, more so now than ever. I’m very excited to wrap the shooting with such an incredible ensemble of actors and crew members, all of whom are collaborating with utmost purity to tell this story. We can’t wait to bring it to the audiences soon.” –IANS