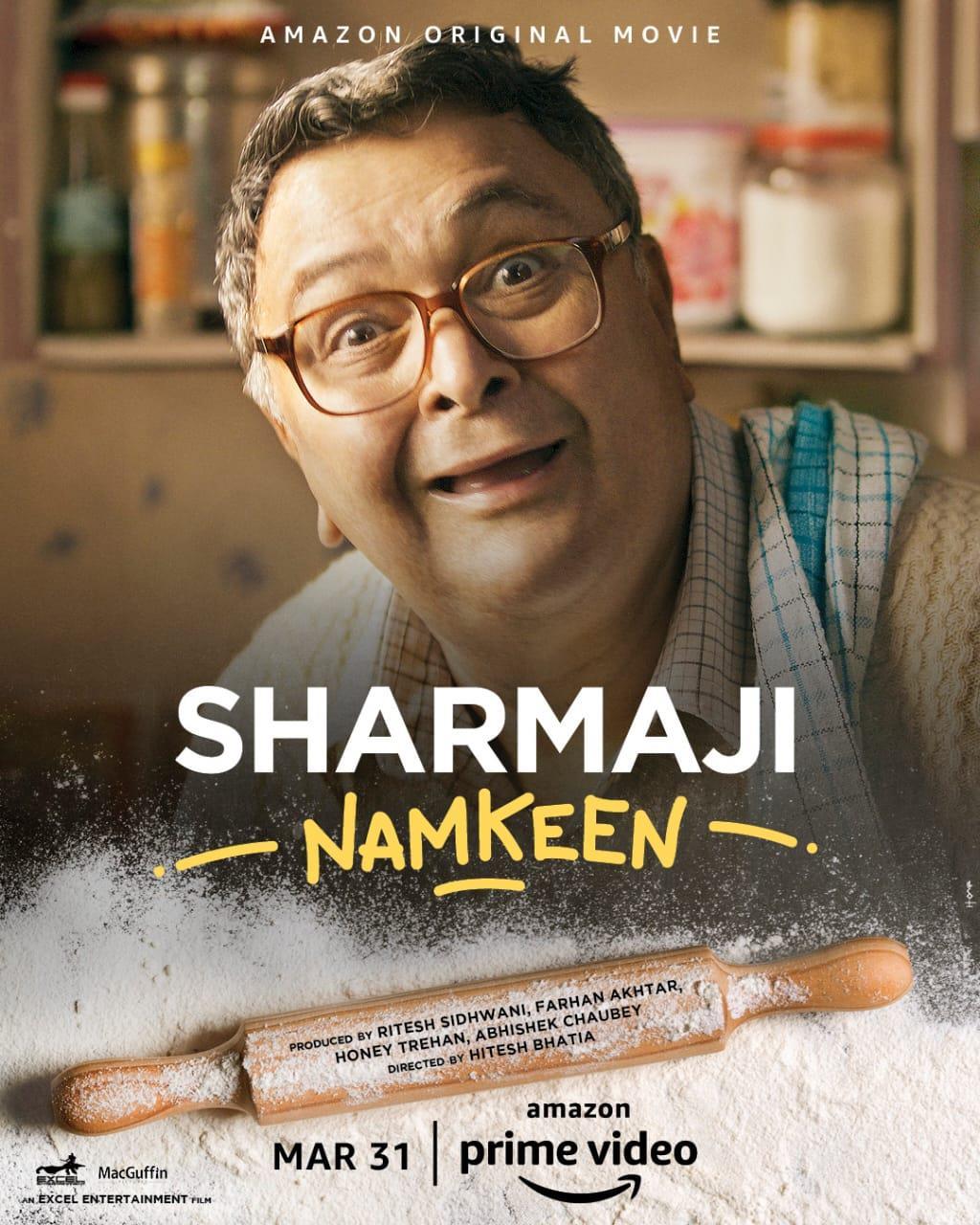 The trailer of ‘Sharmaji Namkeen’ was released on Thursday. The drama starring late Rishi Kapoor in his final role, and Paresh Rawal playing the same character, tells the story of a 58-year-old widower, who rekindles his passion for cooking post his retirement.

The trailer shows the protagonist B.G. Sharma, essayed by Rishi Kapoor and Paresh Rawal, as he tries to get a grip of his life post-retirement and eventually discovers his passion for culinary art.

Rishi Kapoor had shot major portions of the film before his unfortunate demise in 2020. The makers of the film then tried to work around the story and actor with even Kapoor’s son Ranbir, stepping in to play the part with the help of prosthetics and VFX. But, things didn’t materialize until Paresh Rawal stepped in to play the character and helped the film reach completion.

‘Sharmaji Namkeen’ is set to premiere on Prime Video on March 31. IANS