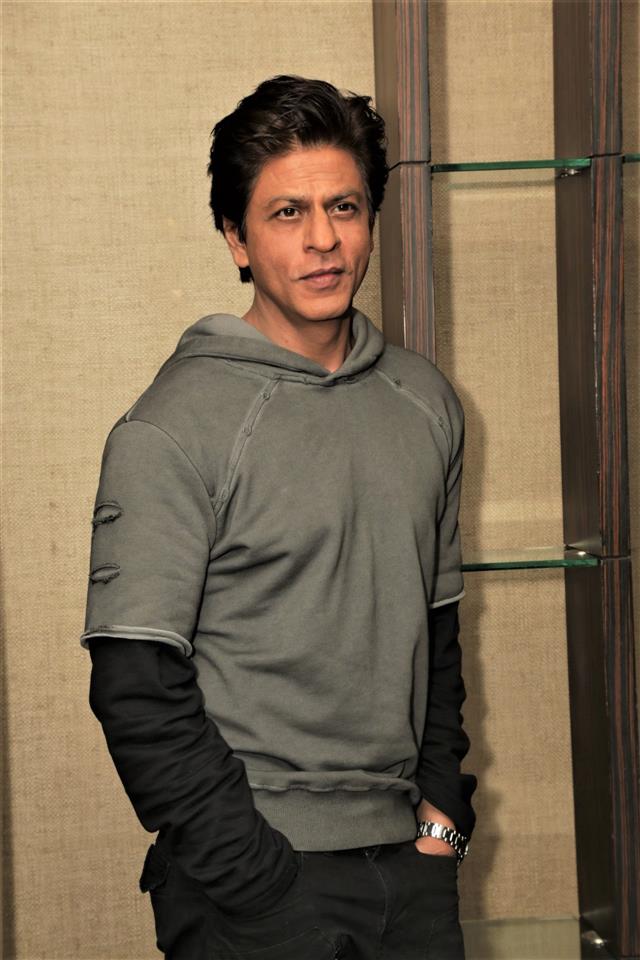 On Tuesday, Shah Rukh Khan gave his fans a pleasant surprise as he announced the launch of his OTT platform SRK+. The announcement was made by SRK on social media, along with a poster, which hints that he is entering the world of OTT with his own platform. The poster shared by Shah Rukh had ‘SRK+ Coming Soon’ written on it. He captioned it saying, “Kuch kuch hone wala hai, OTT ki duniya mein.” However, the details about SRK+ are yet to be revealed.

As Shah Rukh Khan ventures into the OTT space, Salman Khan responded to the news and sent him a congratulatory message on Twitter. Salman went on and told Shah Rukh that the party will be from his side, as he has a reason to celebrate with his new OTT venture.

Salman tweeted, “Aaj ki party teri taraf se @iamsrk. Congrats on your new OTT app, SRK+.” Meanwhile, on the Bollywood front, SRK will next be seen in Pathaan, which is set to release on January 25, 2023. This film will mark SRK’s comeback after four long years. —TMS