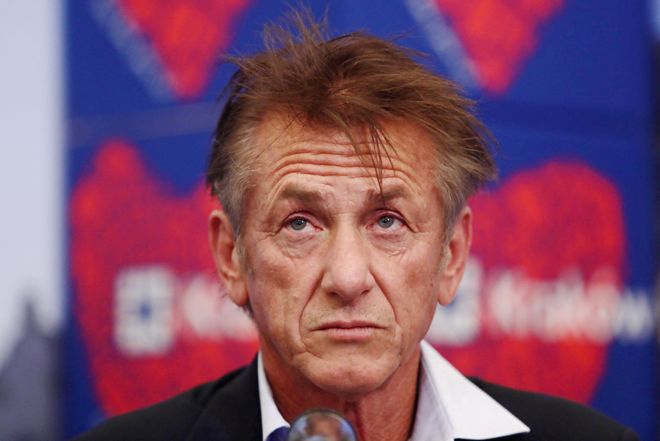 Hollywood star Sean Penn and actress Leila George, who got married in July 2020, have finalised their divorce after almost two years of their marriage. The Oscar winner, 61, and the Australian actress, 30, first became romantically linked in 2016.

George then filed for divorce in October 2021 after just over a year of marriage. On Friday, their divorce was finalised and approved. The documents state that Penn and George were officially separated in September 2021, and cite irreconcilable differences as the reason. — IANS