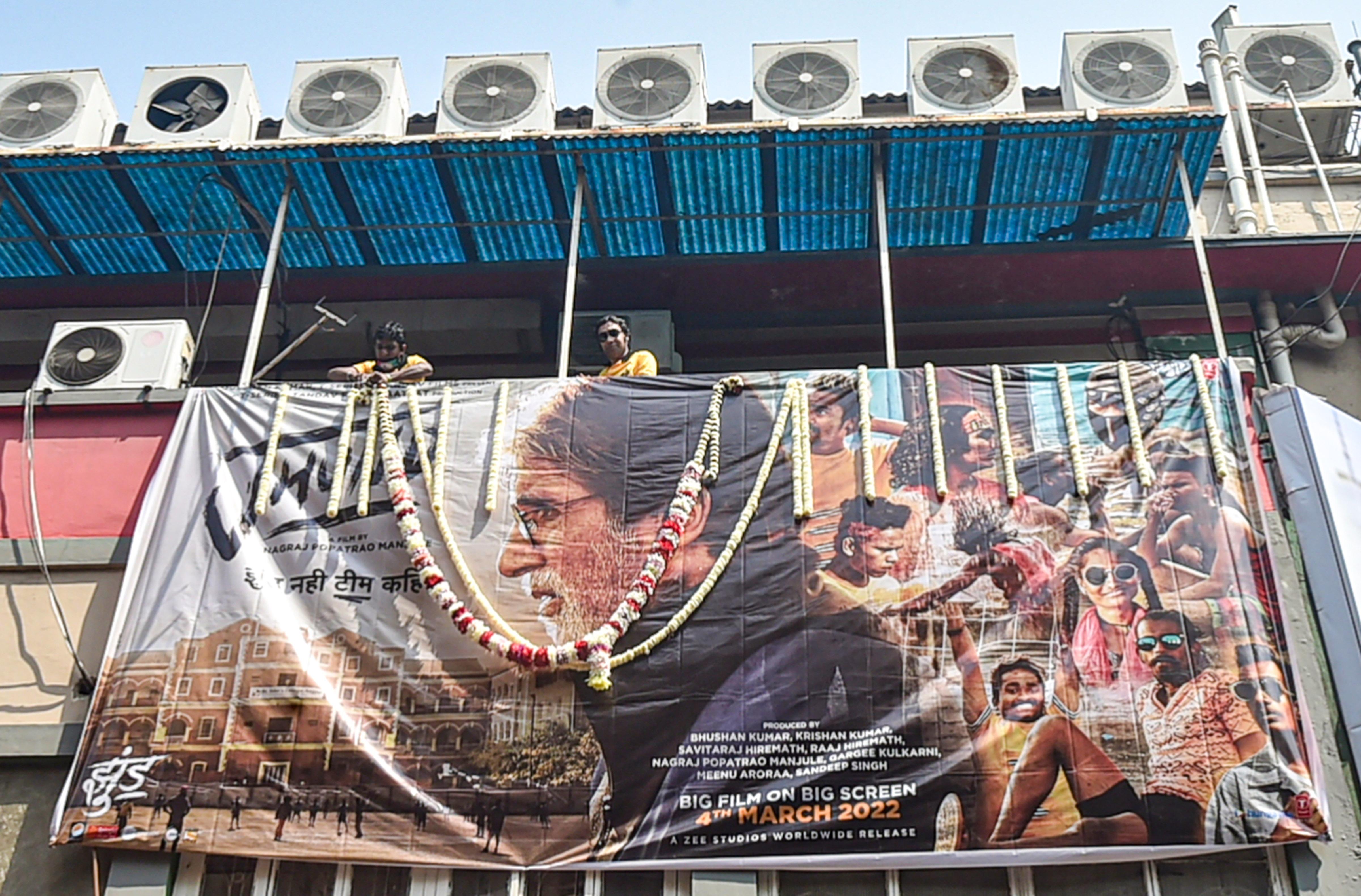 The Supreme Court on Thursday paved the way for the release of the Amitabh Bachchan-starrer Hindi movie ‘Jhund’ on ‘Over The Top’ platform on May 6 as it stayed the Telangana High Court’s order against its OTT release.

‘Jhund’—a biographical sports film based on the life of Vijay Barse, founder of NGO ‘Slum Soccer’—has already been released in theatres on March 4.

“The impugned order is stayed. The SLP (special leave petition) listed for final disposal on Friday next,” a Bench led by Justice Indira Banerjee said.

Noting that the stay order was prima facie against balance of convenience, the Bench said the High Court overlooked the principles on grant of interim relief in such cases.

The producer—T-series – has challenged the High Court’s order staying the release of the film on OTT.

In its April 29 order, the High Court had asked the producer to maintain status quo with regard to release of ‘Jhund’ on OTT platforms. The HC order had come on a petition by Hyderabad-based filmmaker Nandi Chinni Kumar alleging copyright violation by the makers of ‘Jhund’.