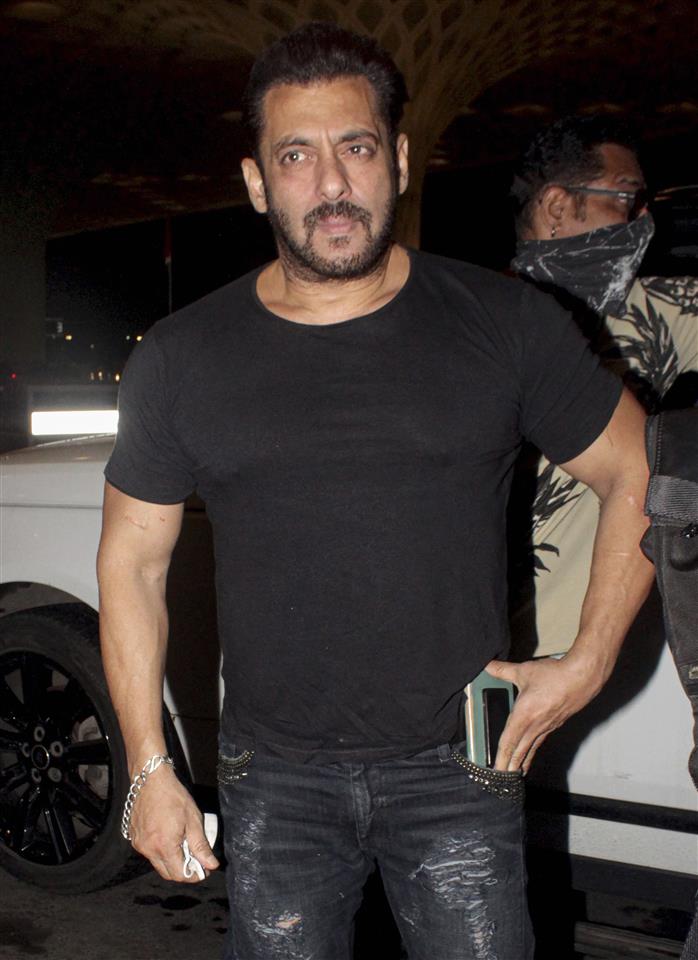 Bollywood stars Salman Khan and Katrina Kaif have started shooting for a new schedule for the third installment of the Tiger franchise in the national capital. The actors have been clicked during their shoot. Their images have taken social media by storm. A fan named @katter_salmania shared a picture where the Dabangg star and Katrina are seen taking a shot for the film. The two are in their spy costumes and tt seems they were shooting for an action sequence. The third instalment in the Tiger franchise, which is directed by Maneesh Sharma, was put on hold due to the global outbreak of Covid-19.