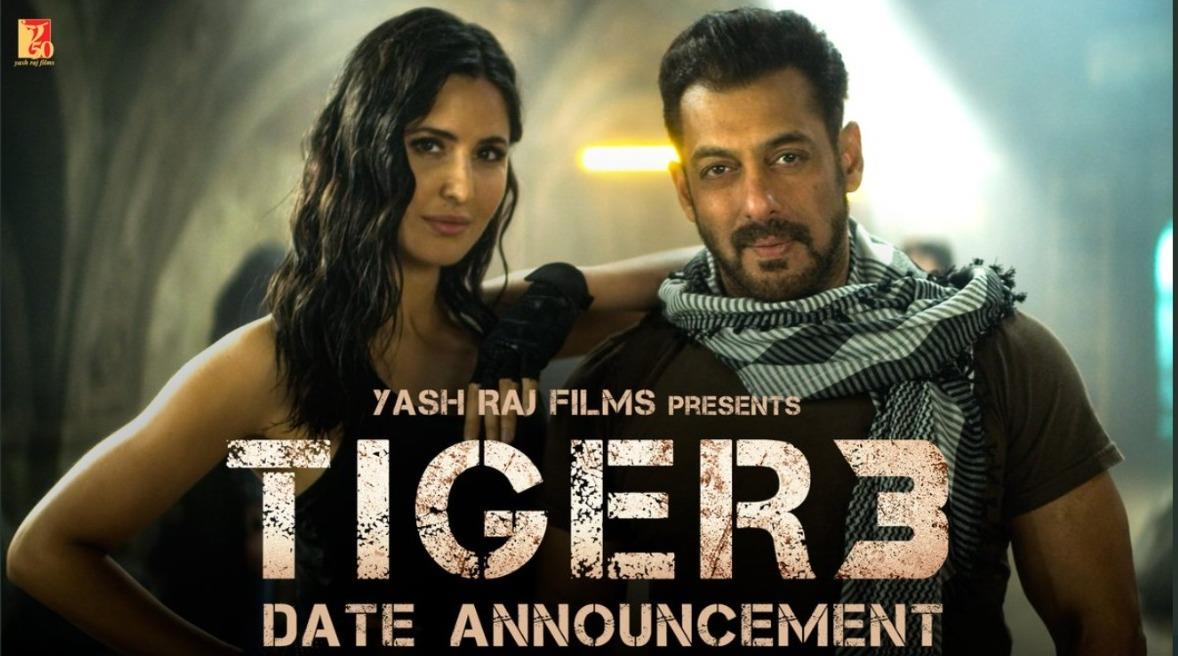 Bollywood superstar Salman Khan’s much-awaited spy thriller ‘Tiger 3’ has been locked for an Eid release. It is scheduled to hit the big screens on April 21, 2023.

The film will be released in three languages — Hindi, Tamil and Telugu.

A tweet from the official Twitter handle of Yash Raj Films read: “Tiger. Ready. To. Roar. Again. In cinemas on Eid 2023. Releasing in Hindi, Tamil and Telugu. Celebrate #Tiger3 with #YRF50 only at a big screen near you on 21st April 2023.” ‘Tiger 3’ is the third instalment in the ‘Tiger’ franchise directed by Maneesh Sharma. It also stars Katrina Kaif.