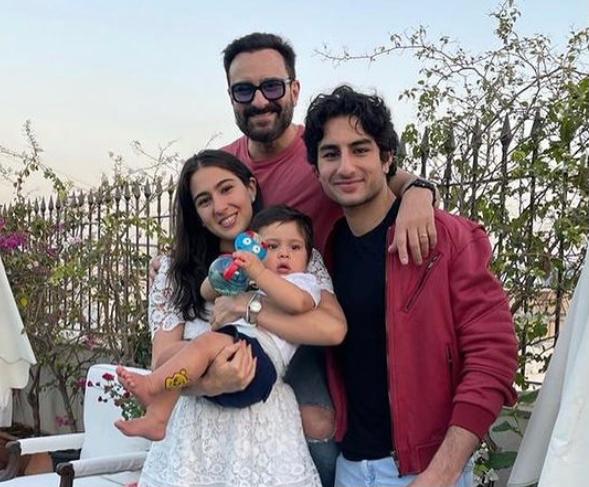 Saif, in an interview with Zoon, said, “I am concerned for his future and I am happy he is working hard. I think he has done well in school and like any parent, I’m full of nervous prayer that his future goes well.”

Talking about one of his old interviews during which he said that it was not his age to read poetry, Saif said, “At a certain age you should be unpretentious and simple which I see in young Ibrahim and it’s nice. But to have the same attitude at a later age is not necessarily correct.”

Talking about their strikingly similar looks, Saif said, “He also says I look like a young Saif. He just told me. He sent me a picture of him, looking good and said this is what I would look like if I was a 20-year-old Vikram Vedha actor.”