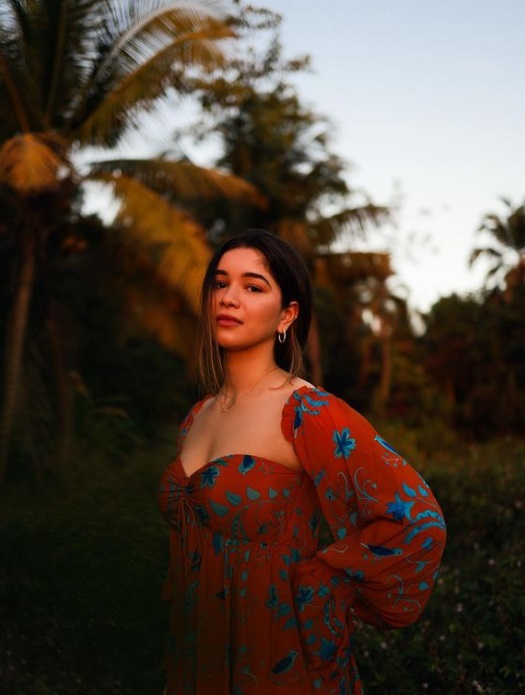 Cricket legend Sachin Tendulkar’s daughter Sara could soon be making her Bollywood debut, according to the latest rumours. Sara, 24, had recently made her modelling debut with international brand Self-Portrait and impressed her followers and fans.

Now, the buzz is that Sara has been taking acting lessons and is quite keen to make it to silver screen.

“Sara might make her Bollywood debut soon. She has been very much interested in acting and she has even taken a few acting lessons as she does some brand endorsements,” a source told Bollywood Life.

“Sara who often maintains a low key profile might leave the audience surprised with her acting skills. She is extremely talented and her parents are extremely supportive of whatever decision she makes,” further added the source as quoted by the website.

A favourite among star kids, Sara has a huge fan following on Instagram. Her social media posts rake lakhs of likes and comments.

For the unversed, Sara is a University College London graduate who had planned to follow in her mother’s footsteps as a pediatrician. However, with rumours of a Bollywood debut, it appears Sara is carving a different path for herself.