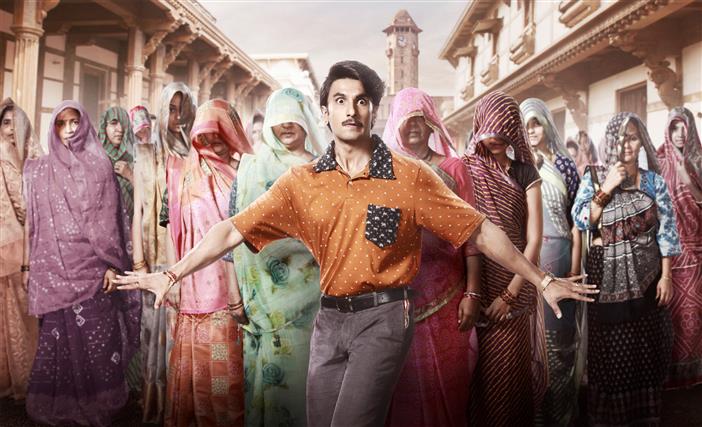 After receiving great reviews for 83, Ranveer Singh is all set to return to the cinema halls again with Jayeshbhai Jordaar. Finally on Thursday, Ranveer revealed the release date of Jayeshbhai Jordaar in a quirky and fun video. The movie is scheduled to hit the theatres on May 13 this year.

Sharing the special announcement video on social media, Ranveer captioned it as, “Naam hai Jayeshbhai…Aur kaam hai Jordaar! Chegg out the date announcement video… Celebrate #JayeshbhaiJordaar with #YRF50 only at a big screen near you on 13th May.”

The movie is about a man who believes in equal rights in society. Talking about his character, Ranveer says, “As Charlie Chaplin once said, ‘To truly laugh, you must be able to take your pain, and play with it!’ Jayeshbhai is an unlikely hero, an ordinary man, who ends up doing something extraordinary when he’s hurled into a threatening situation. Jayeshbhai is sensitive and compassionate. He believes in equal rights between men and women in a society that is deeply rooted in patriarchal ideals, practices and doctrines.”