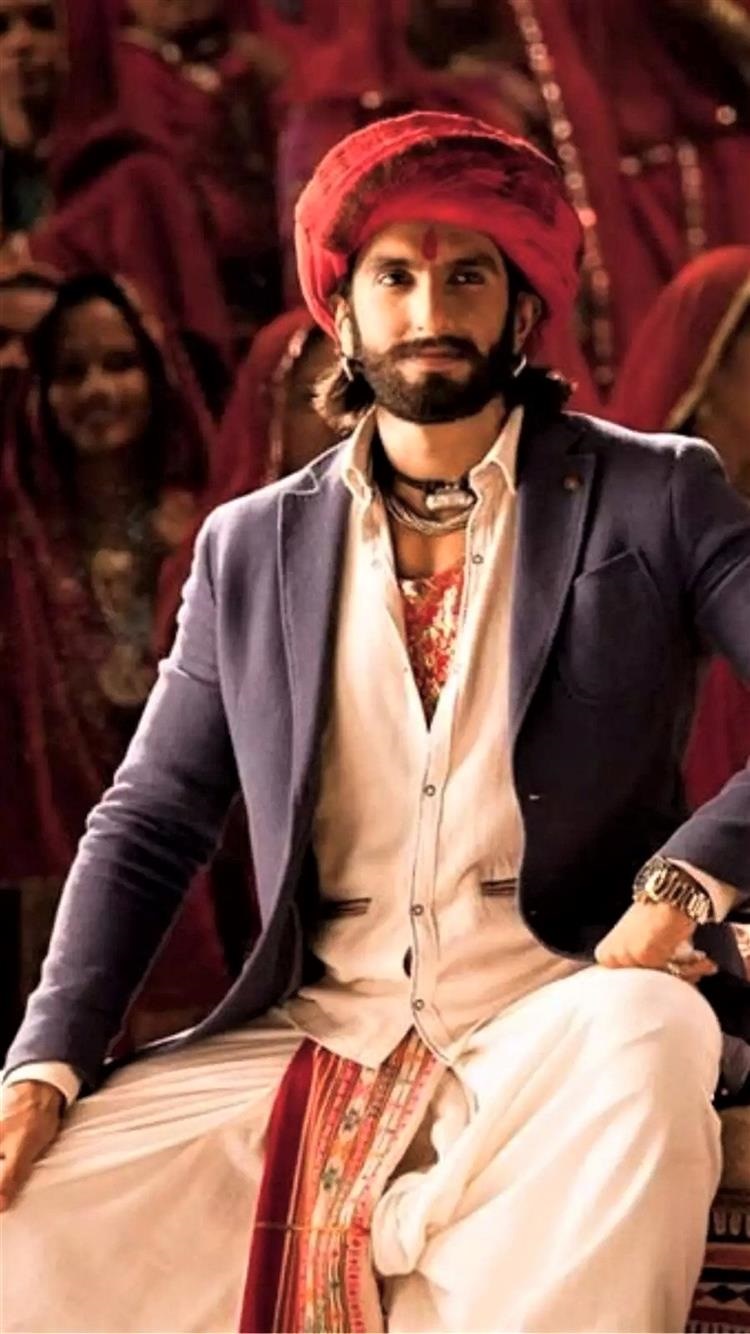 “It has come to light that Om Raut and Ranveer have been talking about an exciting big scale theatrical extravaganza that will blow people’s minds,” said a source.

The source added: “Om Raut is one of the hottest film-makers in Bollywood after delivering the National Award winning Tanhaji and Ranveer is a chameleon-esque actor, who has established himself as one of the alltime best actors of our country. This will be a collaboration to watch out for and the industry is buzzing with this.” Ranveer, who was last seen on screen in ‘Jayeshbhai Jordaar’, will be seen in films like Rohit Shetty’s ‘Cirkus’, Karan Johar’s ‘Rocky Aur Rani Ki Prem Kahani’ and maverick South director S. Shankar’s re-telling of his cult classic ‘Anniyan’.