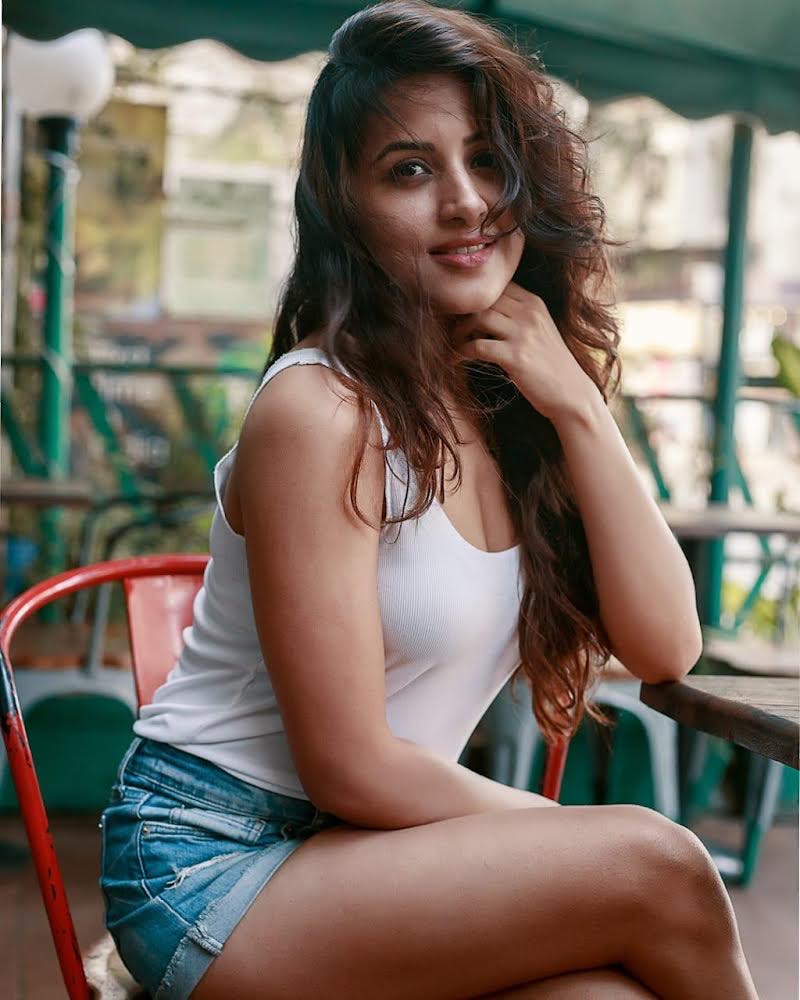 Playing an investigative journalist, Ria Singh, in Amazon Prime’s legal drama Guilty Minds came as a surprise to Rajpura girl Diksha Juneja. “Being a Masters in journalism, I could really draw from my experiences,” says Diksha, who has a film on Netflix, Rajma Chawal, web shows Girlfriend Chor on MX player, MTV Nishedh on Voot and numerable ads to her credit.

Her way to entertainment world started with an internship at a casting agency in Mumbai, followed by a job in it. “Mumbai is a really expensive city, so I started to do ad-shoots to supplement my income,” says Diksha. Realising her love to for the camera, acting came next! The journey, however, was not so easy. If losing North Indian accent was difficult, losing 20 kilos was even tougher. “It’s very easy to get typecast here. A jolly, plump friend of a heroine isn’t something that I was content with.” After meeting nutritionists and fitness coaches, Diksha gave up on paranthas, makhkhan, butter chicken and more, just for a new fit avatar.

Diksha is living an entirely different life with each new project. “Mumbai is a great place to learn —so many different cultures, something to learn from everyone as an actor,” says the girl who studied in Chandigarh, and is enjoying the work ethic as well as safety that Mumbai offers her. If OTT’s growing reach has given a platform to new talents like her, she is as much a consumer and a binge-watcher. —Mona