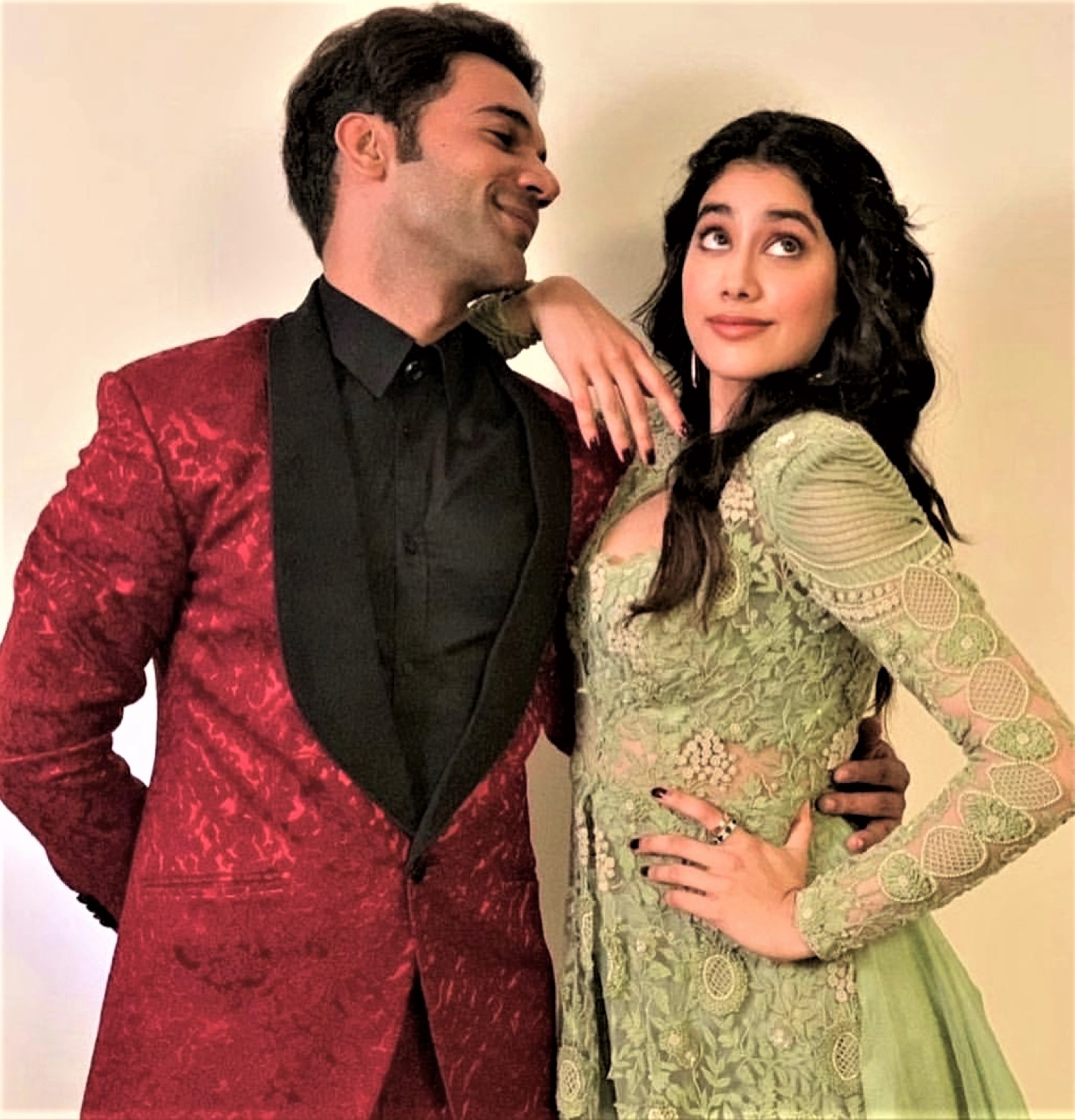 Rajkummar Rao and Janhvi Kapoor, who shared screen space in the film Roohi, will be reuniting in Mr. and Mrs. Mahi. Backed by Dharma Productions and directed by Sharan Sharma, the film is said to be a drama based around cricket. The film, which was officially announced a couple of months back, has now gone on the floors. “The field is set and team #MrAndMrsMahi is all geared up! Day 1 of shoot begins!” wrote officials at Dharma Productions, sharing the clapboard of the film.

Earlier Janhvi had shared pictures of her at a cricket camp, being trained by Indian cricketer Dinesh Karthik. Sharan Sharma’s directorial debut was in 2020 with the film Gunjan Saxena: The Kargil Girl. —TMS