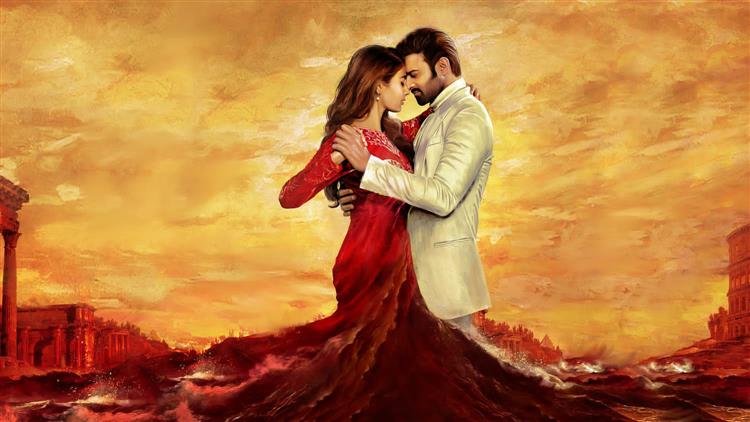 After the theatrical release of Telugu superstar Prabhas and Pooja Hegde-starrer Radhe Shyam, it is all set to be premiered on television on April 24. The film will be shown on Zee Cinema.

Directed by Radha Krishna Kumar the film is a story of love between two characters – Vikramaditya and Prerana, shot in the beautiful locations of Italy, Georgia and a few parts in Hyderabad. With the legendary Amitabh Bachchan lending his voice to the film, Radhe Shyam also stars Bhagyashree, Murali Sharma, Priyadarshi, Krishnam Raju. — IANS