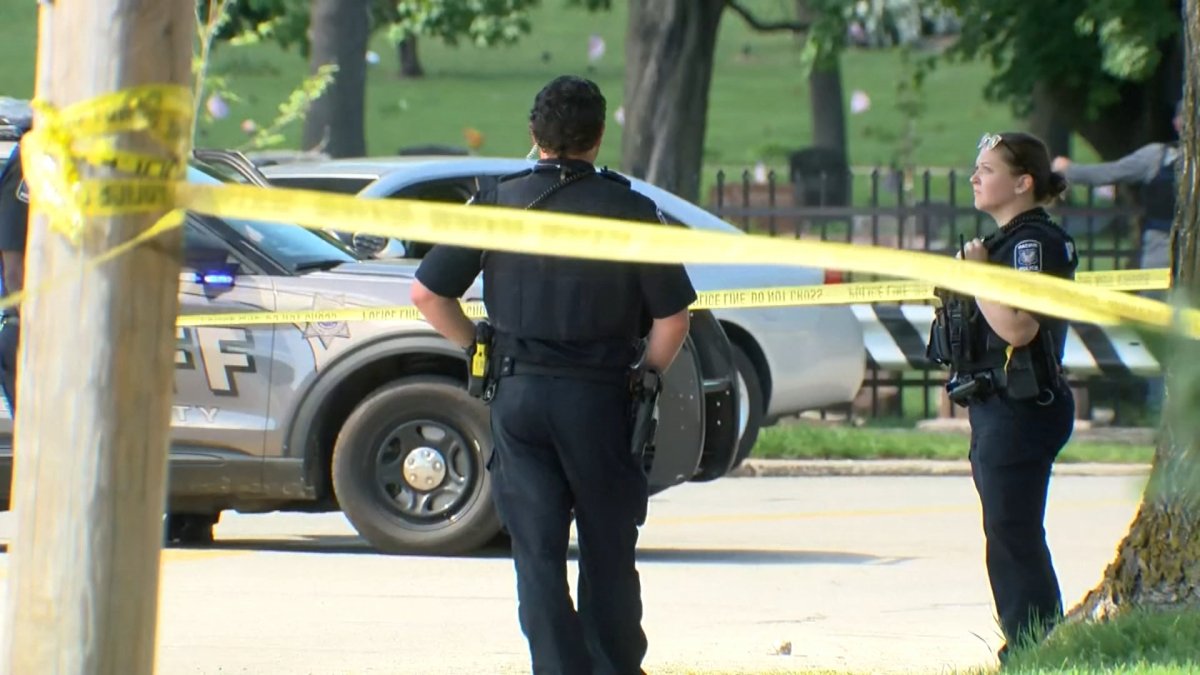 Police in Racine, Wisconsin announced a “strict curfew” for juveniles will be enforced Thursday night, following a shooting at Graceland Cemetery that happened earlier in the day.

The curfew, which already exists in Racine, requires that all young people under the age of 18 must be home by 11 p.m.

“I am instructing the police department to actively enforce our juvenile curfew ordinance through the weekend,” Racine Mayor Cory Mason said in a Facebook post.

The mayor added that he spoke with the Wisconsin governor and attorney general Thursday, requesting more resources to support violence prevention in the community.

At 2:26 p.m., “multiple shots were fired” at Graceland Cemetery, police said, striking a young woman and another person of an unknown age.

Both people were transported to an area hospital, though the young woman has been released since, police said in a press conference Thursday evening.

“There are victims but unknown how many at this time,” the department tweeted at 3:47 p.m.. “The scene is still active and being investigated.”

During the press conference, police said they have reason to believe there are “multiple” scenes and asked for the public’s help in locating surveillance footage.

Police confirmed Thursday that the funeral was for Da’Shontay L. King Sr.

The Wisconsin Department of Justice said King was shot during a foot chase late last month. The agency said the officer fired after King was seen with a handgun. The officer has been placed on administrative leave.