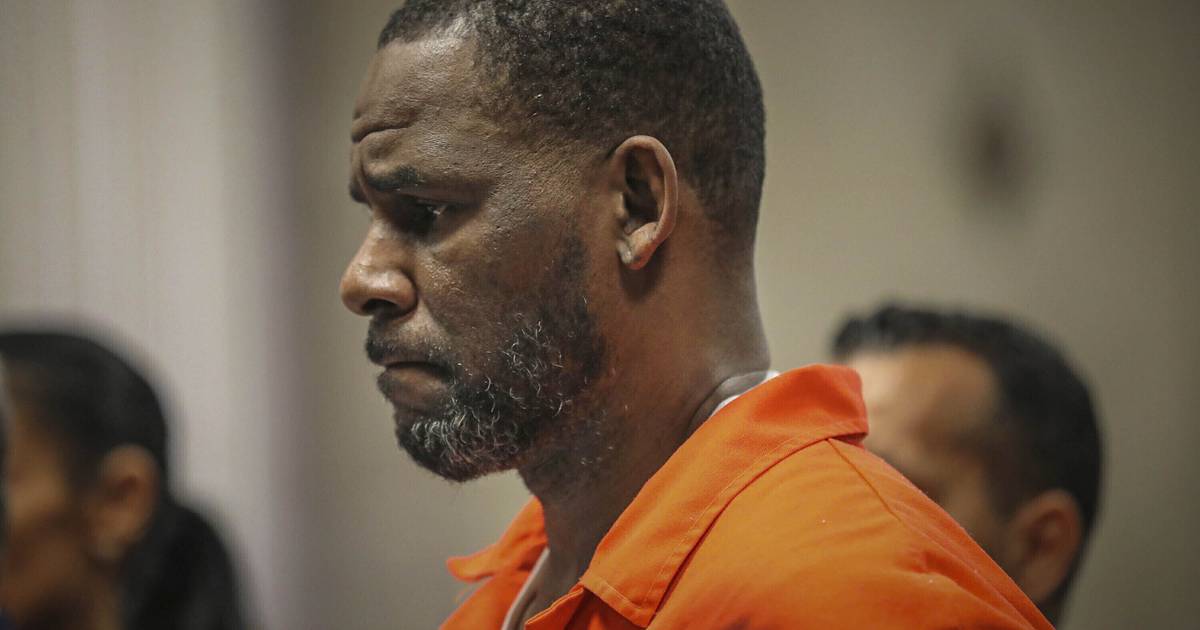 R. Kelly’s federal trial in Chicago is set to kick off in August after a judge on Tuesday denied a request to postpone it by three months.

In a motion filed Monday, Kelly’s lawyer, Jennifer Bonjean, asked for the delay based on a number of factors, including the complexity of the charges, the enormous amount of evidence that has been turned over, and her relatively late entry into the hot-button case.

She also wrote in the motion there may be issues with some of the purported sex tapes at the heart of the case, including one uncovered “under nefarious circumstances” by now-convicted celebrity attorney Michael Avenatti, who turned it over to Cook County State’s Attorney Kim Foxx in early 2019.

During a court hearing Tuesday, Bonjean said her client “is looking down the barrel of a life sentence” and that going to trial without having pursued all avenues of defense could violate his rights to a fair proceeding.

“It’s too much to ask,” Bonjean said during the 15-minute telephone hearing, which was plagued by frequent interruptions from Kelly’s fans. “There is so much at stake. I can only do what I can do.”

But U.S. District Judge Harry Leinenweber denied the request, saying the nearly three-year-old case had seen too many delays already.

Any further postponement would have also been complicated by continuing COVID-19 protocols at the Dirksen U.S. Courthouse, as well as the issue of Kelly’s two co-defendants, Derrel McDavid and Milton “June” Brown, who have previously said they were ready for trial.

Jury selection in Kelly’s case is set to begin Aug. 1.

After Leinenweber made his ruling, many of the hundreds of people listening on the court’s call-in line erupted in shouts and curses. “Oh my god, are you serious,” one women said. “You can’t wait three more months?”

Kelly, 55, is charged in an indictment brought in Chicago in July 2019 with conspiring with longtime associates McDavid and Brown to rig his 2008 child pornography case in Cook County and hide years of alleged sexual abuse of underage girls.

He is also facing anywhere from 10 years to life in prison after being convicted Sept. 27 in U.S. District Court in Brooklyn on racketeering conspiracy charges alleging he used his music career to further a criminal enterprise.

Last month, U.S. District Judge Ann Donnelly refused a request by Bonjean to delay Kelly’s sentencing until after his trial in Chicago. Kelly is currently scheduled to be sentenced in New York on June 15.

Kelly, who has been in custody since his arrest in downtown Chicago in July 2019, is currently being held without bond at a federal detention facility in Brooklyn.

The jury in Brooklyn found him guilty of 12 individual illegal acts, including sex with multiple underage girls as well as a 1994 scheme to bribe an Illinois public aid official to get a phony ID for 15-year-old singer Aaliyah so the two could get married.

Other indictments alleging sexual abuse by Kelly brought in Cook County in February 2019 have yet to be scheduled for trial.

Bonjean, meanwhile, has asked Donnelly to throw out the New York conviction on myriad legal grounds, including allegations prosecutors misused the RICO statute and that Kelly’s ineffective trial lawyers failed to keep jurors off the panel who had been tainted by what they’d seen or read about Kelly’s sexual exploits.

In the Chicago case, she’s also filed a motion to dismiss several of the key counts against Kelly, saying they involved alleged acts that occurred decades ago and the statute of limitations had long since passed.

And in her motion to delay the August trial, Bonjean said that the chain of custody for some of the purported sex tapes could be a major issue, particularly two involving the alleged abuse of a minor.

“One of the video clips is found on a tape that made its way to the office of the Cook County State’s Attorney’s office in the early aughts under unusual conditions,” Bonjean wrote. “The second video tape which contains clips identified as Video 2 & 3 was only unearthed in 2019 when convicted felon (and presumably disbarred attorney) Michael Avenatti secured the video tape under nefarious circumstances and then produced it to (Foxx).”

He’d previously been found guilty in California of stealing millions from his legal clients, but a judge declared a mistrial after it was revealed that prosecutors had withheld financial data.